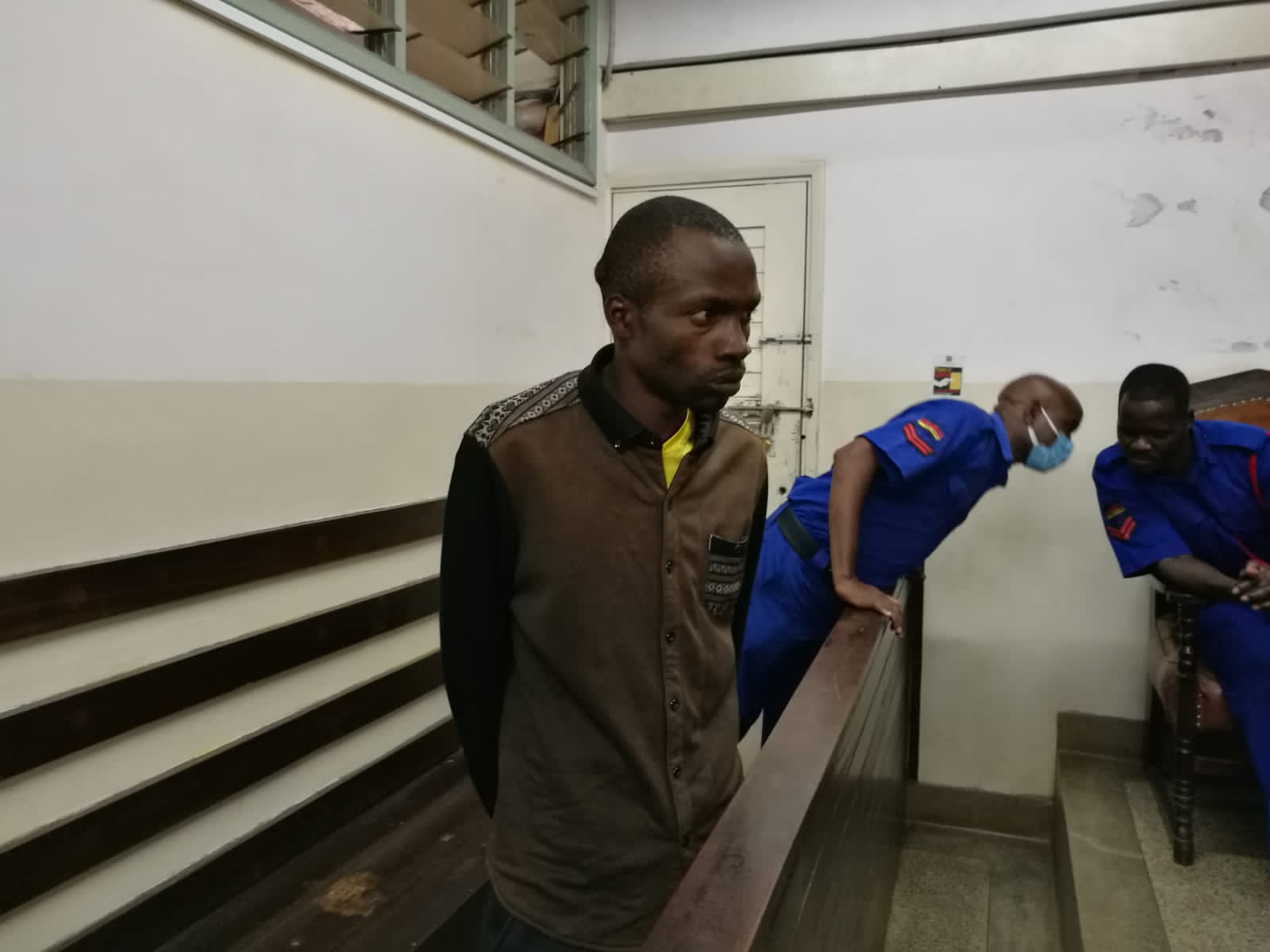 A Bodaboda rider who was accused of violently ripping off a city casino staff of Sh4 million at gunpoint has been charged in court.

Abdul Erono is accused of being part of the gang that attacked the casino staff who was in the company of a driver.

The charge read against him in court says that on January 11 at Lavington while armed with a pistol, jointly with others, robbed the complainant of Sh4 million and threatened to use actual violence against the victim.

He denied both the charges and pleaded that he be released on bond.

The police report says that the complainant had gone to town to make some withdrawals of Sh4 million for the casino business.

The complainant was driving back to the casino after withdrawing the money when she was blocked on the way by the gang who were on board motorcycles.

Shoot out ensued during the incident that led to the death of one person who was going about his business near the scene of the crime.

The accused person pleaded for leniency saying he was sickly.

Will Smith gets 10-year Oscars ban for slapping Chris Rock