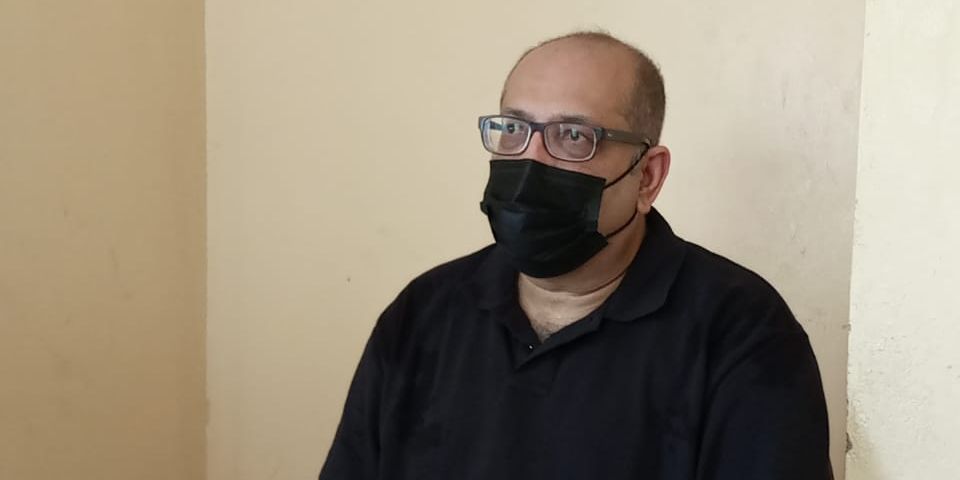 Businessman Asif Amirali Alibhai Jetha has been jailed for 60 years by a court in Shanzu, Mombasa, after he was found guilty of trafficking 12 Nepalese women.

Asif was sentenced to 30 years imprisonment for trafficking the girls and another 20 years for promoting trafficking in persons and an additional 10 years for interfering with travel documents.

According to the court, the sentences will run concurrently.

David Odhiambo, the Shanzu Senior Resident Magistrate also fined Mr. Asif between Sh100,000 and Sh1 million for being in possession of proceeds of crime, engaging in business without a work permit and unlawfully employing foreign nationals.

Jetha, who holds Canadian and UK passports, owns New Rangeela Bar and Restaurant, was charged in 2019 with three counts of trafficking in persons, promoting human trafficking and interfering with travel documents.

“Facts have remained stubborn, they have aligned themselves with the law and consequently I find that the prosecution has established its case beyond reasonable doubt against the accused,” said Mr Odhiambo.

The magistrate said that the 12 Nepalese girls went through an experience that they may not wish to be part of again in their lives.

“The search for green pastures due to regional economic imbalance has made many people to jump across fences and take flight across oceans just to have a taste of life outside their motherland and comfort zones,” said Mr Odhiambo.

The magistrate said that he was hopeful that the girls will share their experience with others so as not to get into their former shoes.

Mystery: Body of journalist found with a copper wire round the neck