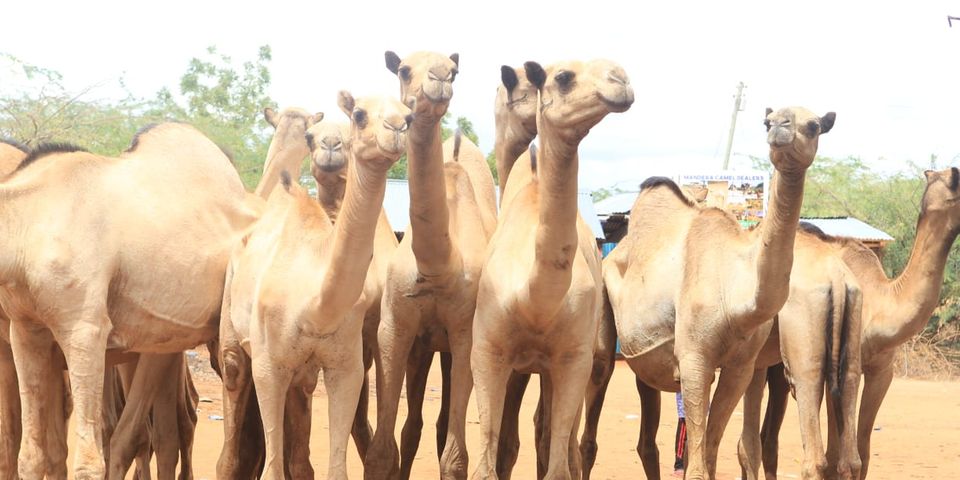 On June 13, 2021, Mr Mohamed Abdi Barre was at home closely following the unrest between the Garre and Murule clans within Mandera South Sub-County when unexpected guests arrived.

He says armed men walked into his compound and shot and injured him, then walked away with his 42 camels.

Life has not been the same for the 56-year-old father of six as the loss of his camels has haunted him since then.

“I know the people who took away my camels. I can identify them even by their names. They are my neighbours,” a teary Mr Barre told Nation. Africa.

Mr Barre remains Mandera town since he was referred to the county referral hospital for treatment.

“I have lost all that I owned in my entire life. I know my camels were taken to Ethiopia from the Wargadud area and I want them back,” he said.

While speaking at a public forum over the weekend, Mandera County Assembly Deputy Speaker Farah Abdinoor warned that the loss incurred by Mr Barre was fuelling animosity.

“It has been three months since bandits stole camels from a family in Wargadud. The local community is becoming impatient and the national government has to step in and save the situation,” he said.

Mr Abdinoor called for a quick solution to the problem.

“The county government has invested a lot in building peaceful co-existence between clans in Mandera and as leaders we have done enough to restrain locals from engaging in clan clashes. We need those camels back,” he said.

He appealed to Mr Barre’s clan not to retaliate the theft but wait for government action.

“I am appealing to the affected family and community not to take the law into their own hands but allow government agencies to do their work,” he said.

Mandera South Sub-County has in the recent past recorded feuds pitting the Garre and Murule clans over land ownership, grazing fields and water points.

The loss of the 42 camels to bandits left Mr Barre staring at loss amounting to millions of shillings as a mature camel can fetch up to Sh110,000 while a young one sells at between Sh40,000 and Sh60,000.

Mr Abdinoor condemned the banditry, terming it a new trend in Mandera County.

“We have never had banditry incidents in Mandera and this is a new thing. I condemn it and ask our clan elders to join the national government agencies in getting back these camels,” he said.