Man’s stalled vehicle stolen after stepping out for 30 minutes 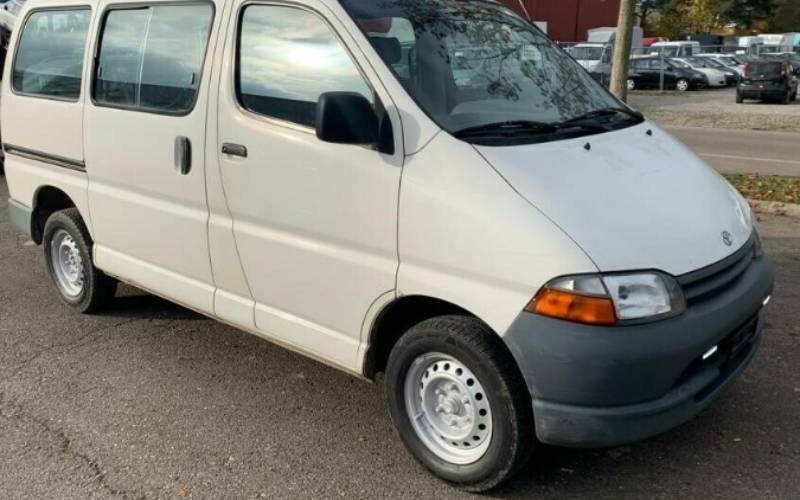 Police in Murang’a are hunting thieves who stole a middle-aged man’s stalled vehicle on Monday 5am.

Stephen Kamau’s van, a Toyota Hiace of registration plate KCA 264L, broke down on his way to Murang’a from Maragua Town at 2am on Monday, forcing him to spend the wee hours of the morning in the vehicle before he could get a mechanic to fix it.

At 5am, he stepped out in search of a mechanic.

On his way to the nearby Mukuyu trading centre, he realised he needed to charge his phone battery. However, he had forgotten his charger in the van, and decided to return and collect it.

“Kamau was shocked to find his broken down vehicle missing. How it disappeared from where he had left it 30 minutes earlier, baffled him,” the DCI said in a statement on Twitter on Monday.

Kamau, consequently, filed a report at the Murang’a Police Station.

“Detectives have launched a search for the vehicle,” the DCI said.