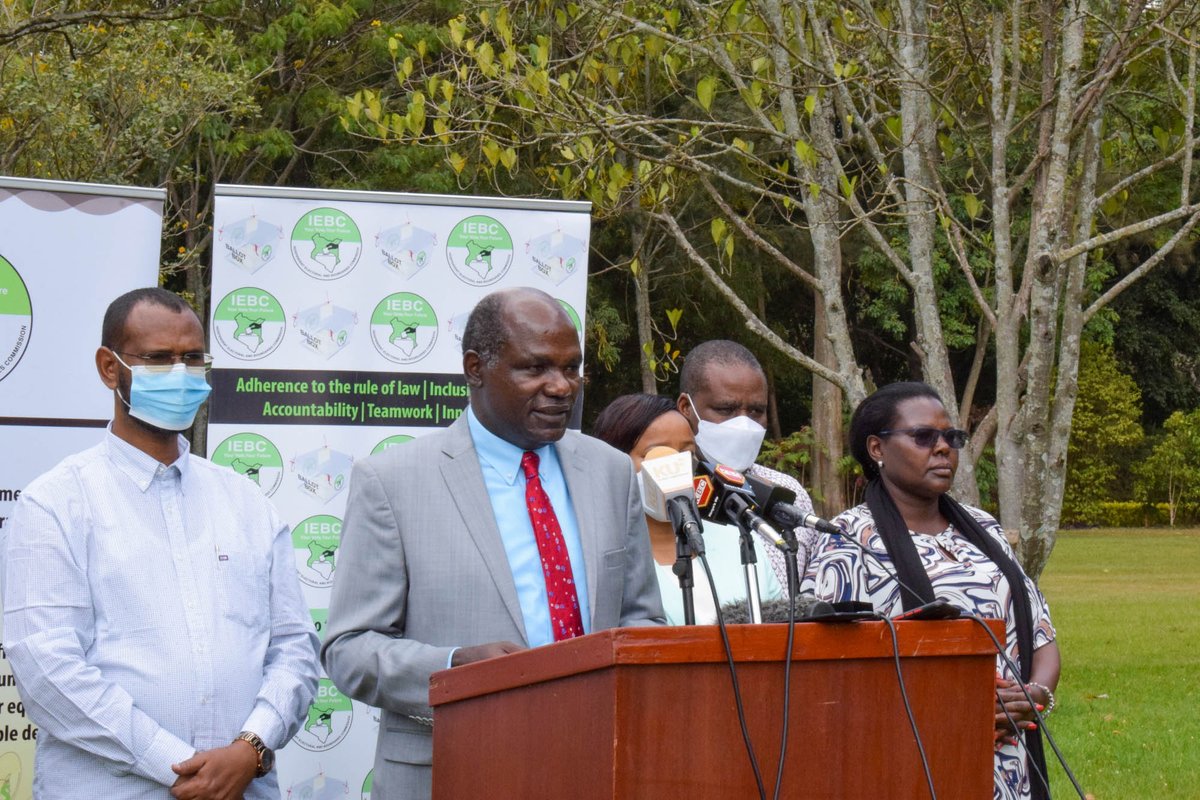 Marjan Hussein has been named Chief Executive Officer of the Independent Electoral and Boundaries Commission (IEBC), after ranking as the best contender in recent interviews.

Since the firing of former CEO Ezra Chiloba in 2018, Hussein has been serving in an interim role as CEO.

Hussein was judged to be the most eligible candidate out of five selected applications, according to the Commission’s Chairperson Wafula Chebukati, who announced the affirmation.

“Marjan Hussein Marjan emerged top as the most qualified and suitable candidate for the position, the Commission congratulates him on his new appointment,” he said.

Interviews for the position of Deputy CEO are now underway for the 10 selected candidates and are anticipated to conclude on Thursday, according to Chebukati.

He also stated that the Commission was making progress.

He also stated that the Commission was making progress in terms of election preparation, stressing that an audit of the voters’ registry will begin soon.