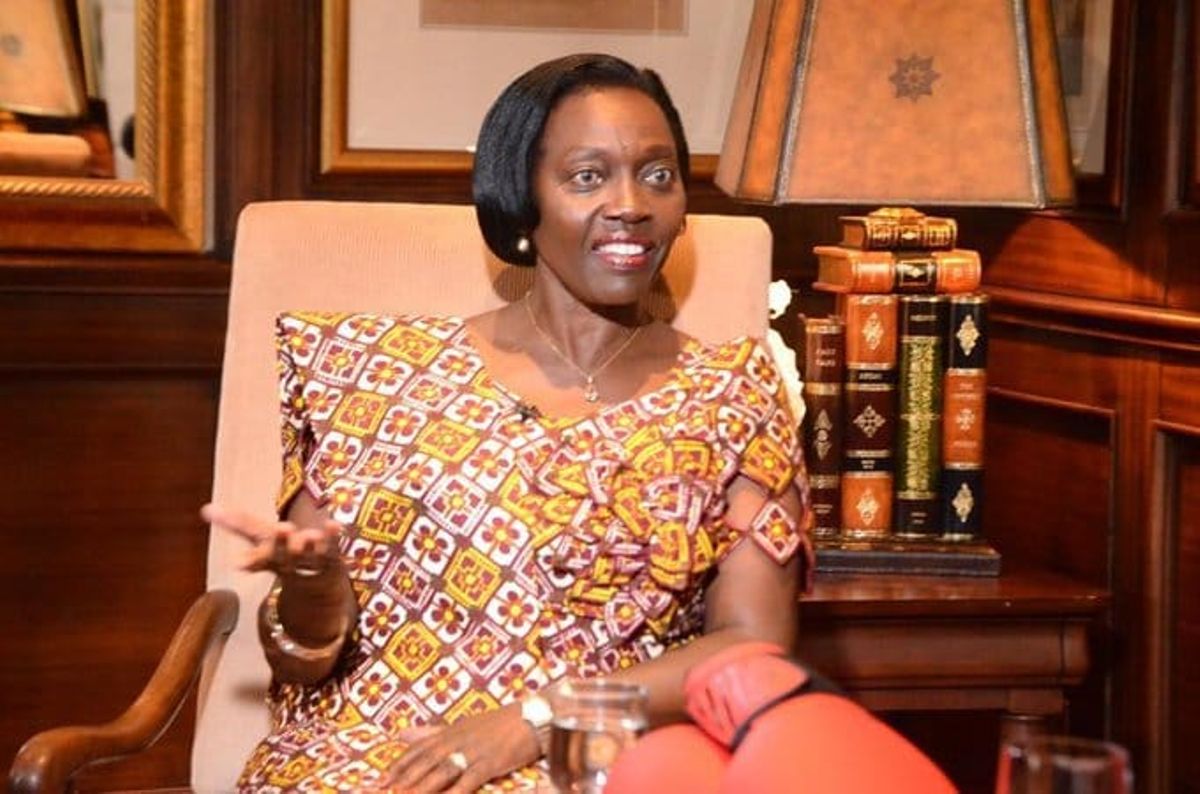 During the occasion, over ten political groups pledged to work with Raila Odinga, who was decisively elected to carry the grand coalition’s presidential banner.

Despite signing a coalition deal with One Kenya Alliance (OKA), which is supporting Odinga’s candidacy, Karua, who is speculated to be Odinga’s running mate, was not at the significant event.

Karua responded that she was relaxing at home after veteran journalist and politician David Makali inquired where she was on Twitter.

“Where is Martha Karua?” Makali asked before Karua responded “relaxing at home,”.

At the same time, Karua skipped a significant event held at Nairobi’s Jacaranda grounds, that was also attended by President Uhuru Kenyatta.

According to political analysts, Karua is being sought by Odinga and Deputy President William Ruto for the position of running mate in the August elections.

Odinga will challenge Ruto, who is expected to fly the Kenya Kwanza Alliance flag, which he co-founded with ANC leader Musalia Mudavadi.

Karua is a member of the Mt Kenya Unity Forum, which was created by Gatundu South MP Moses Kuria, former Kiambu governor William Kabogo, and TSP leader Mwangi Kiunjuri, among others.

Because of her energy, charisma, and firm stance against societal evils, her political move is likely to change the country’s political spectrum.

Her political shift will undoubtedly disrupt the political landscape of the country, as she is a member of Mt Kenya, which has over 8 million voters.