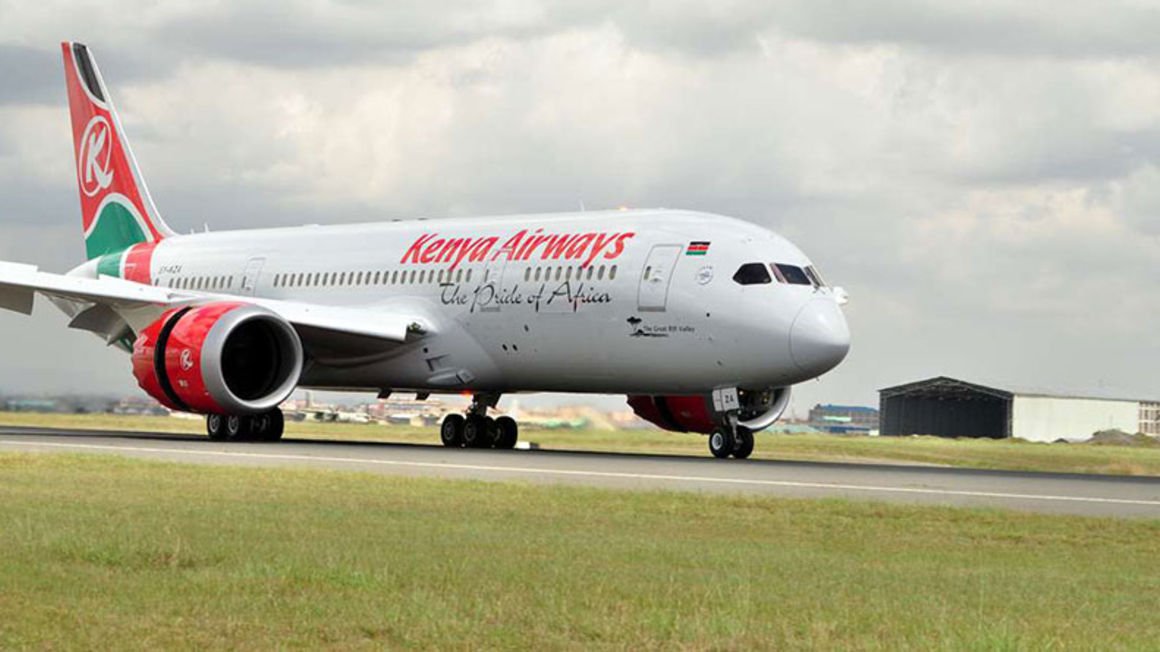 The airline disclosed in its latest annual report that it lost 1,123 employees to close the year with 3,652, in a period when coronavirus-related air travel restrictions saw it record the highest loss in its history.

KQ says half of the exits of 561 employees left through resignations or voluntary early retirements amid fears that the carrier’s recovery will take longer following the slump in global travel.

KQ froze new employment from February last year and sent part of its workforce on unpaid leave, with those remaining taking pay cuts of between 35 percent and 75 percent.

The carrier was already struggling long before the pandemic hit, something that might have informed the voluntary walkouts. Others left over the uncertainty that set in after the aviation sector was hit hard as countries put in place measures limiting movement.

Aviation experts last year projected that it would take at least three years for the industry to recover to the pre-pandemic period.

“In February 2020, all recruitments were frozen due to cost-cutting measures and later due to the Covid-19 pandemic,” said Caroline Armstrong, the KQ human resources committee chairperson.

“The total attrition rate was 32.8 per cent for 2020. Half of these were voluntary and the other half were involuntary.”

Staff exits, pay cuts and unpaid leaves saw KQ’s spending on employees hit a nine-year low of Sh13.62 billion, with the airline’s current headcount being the lowest in five years.

The airline’s chairman, Michael Joseph, had said the coronavirus outbreak and its impact on the industry were expected to continue affecting air travel demand for the next two to three years.

All the 1,041 employees that were on contracts exited the airline while the headcount of those on permanent terms dropped by 82.

The 32.8 per cent staff attrition rate — a metric used to measure employees lost over a period of time who are not replaced— is five times higher than the six per cent the previous year.

Last year’s exits were a stark difference from 2019 when the airline hired 223 new staff and achieved a retention rate of 94 per cent compared to the current 68 per cent. The airline says it spent Sh571.37 million ($5.35 million) on staff exits, helping to realise a payroll saving of Sh266.99 million ($2.5 million).

KQ’s net loss in the financial year to December nearly tripled to Sh36.2 billion — the highest ever in its history — joining other global airlines in losing revenue.