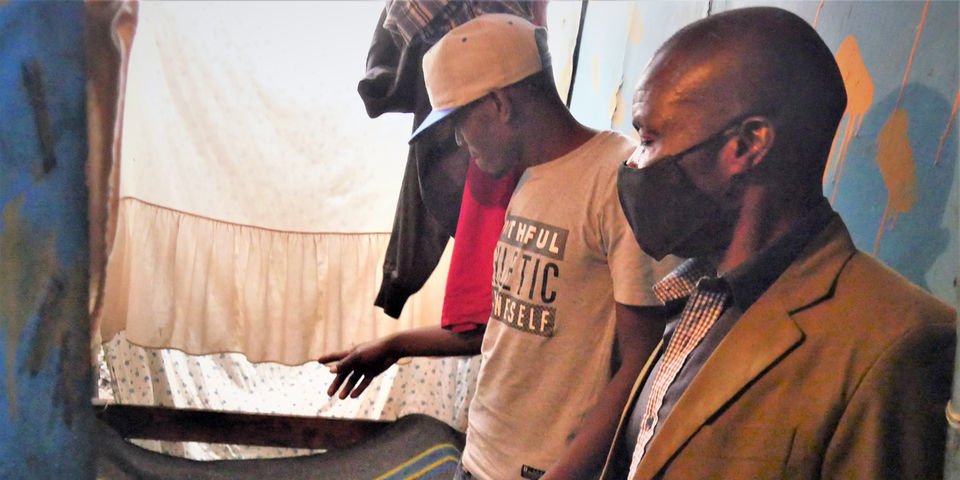 The body of a matatu tout was found lying dead in a rented room at a city slum over the weekend.

Family members, who suspect foul play, have asked the police to investigate the matter.

Mr Odingo said the tout arrived at the guest house and booked a room only to be found dead   the next day.

The deceased was identified as Mr Bernard Mwendwa Musyoka, 30, and popularly known as ‘Boy’ or ‘Swaleh.’  He was a tout with the Indimanje Matatu Saccco plying the Hillock /Muthurwa route.

His family suspects foul play and wants the police to help unravel what happened.

“My brother’s body had wounds in both ribs and chest, with blood oozing from his mouth. We want the police to investigate this case,” said Ms Beatrice Mwikali Musyoka, sister to the deceased.

According to the caretaker at Dreamland, Mr Joel Mustapha, Mr Mwendwa is regular client.

Mr Mustapha told Nation.Africa that his client arrived at 9pm and complained that he was unwell.

“When he arrived, he asked me for drinking water to take some tablet. He further asked for a jacket,” Mr Mustapha says.

Mr Mustapha added that the deceased shared the room with another client, Mr Mwala, an avocado seller in neighbouring Kayaba slum.

“Mwala woke up in the morning and left the deceased in bed,” Mr Mustapha said.

He did not say whether he was dead or not.

VIDEO: Victoria Rubadiri leaves for London, here is why you won’t see her on tv for 3 months