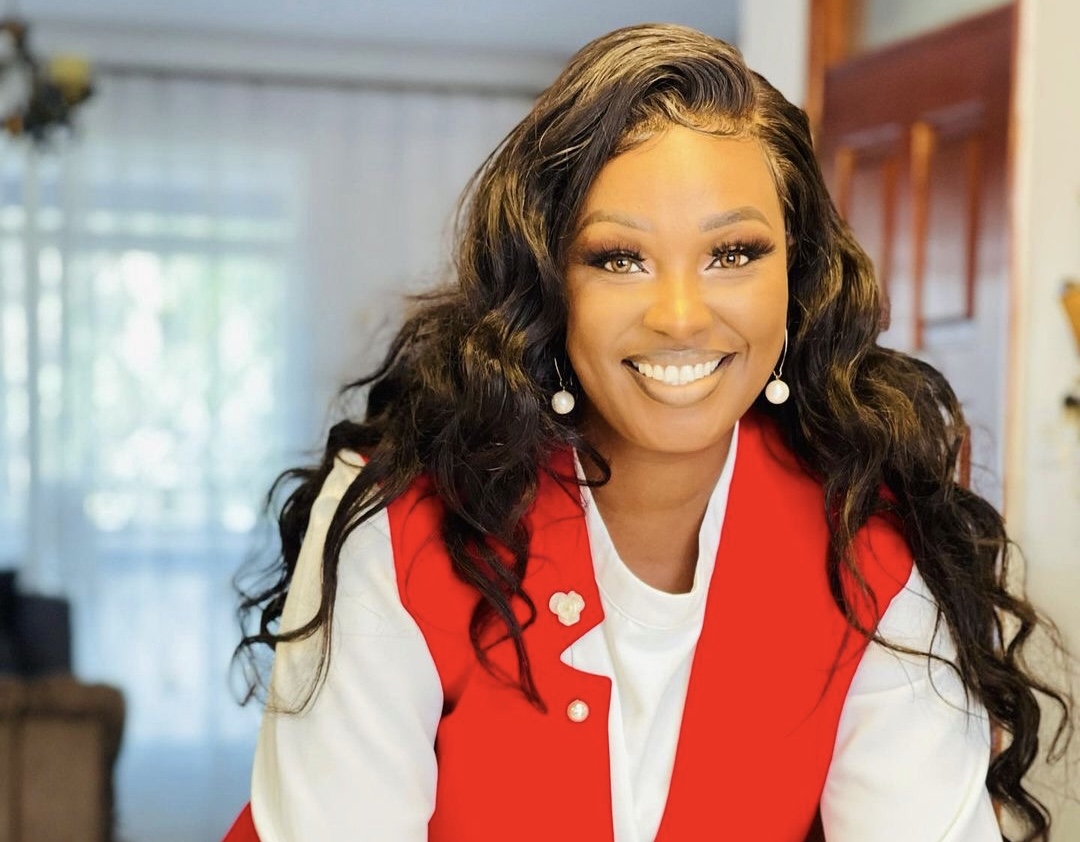 I’ll tell you for free that most women h**e adding weight; and the worst part is when other people notice and instead of keeping quiet they mention like it’s nothing.

Well- seems Maureen Waititu is currently having issues with her added weight which she blames on her busy schedule. Having had projects to handle, babies to look after and a man to carter to; Maureen Waititu says she hasn’t had time for herself for the past few months.

Of course juggling all that means no time for the gym or even proper healthy meals; a situation that has made the YouTuber add more than enough weight and from her photos; it’s clear to see the changes and unfortunately some mean fans can’t let a sister embrace herself in peace.

Speaking during a recent interview with Nation, Maureen Waititu opened up revealing why she isn’t been proud of her body oflate saying;

I haven’t been feeling too nice after adding a few kilos in the last few months due to long hours of work, not working out barely getting any sleep, and some body-shaming from mean people but I am trying my best to appreciate what i have been able to achieve every single day.

Well, as y’all already know – Maureen Waititu is currently the sole provider for her boys following the nasty split she had with Frankie Just Gym it about a year and a half ago.

Being the h*****r she is, Mo says she can’t seem to find anytime for herself; which also explains why she has not been working out lately. Speaking to Nation, Maureen went on to add;

As i juggle so much from motherhood, provider, girlfriend and an overall human without dropping the ball. Onto another day, such is adulting but oh my! They never warned us about burnouts. I feel horribly fatigued.