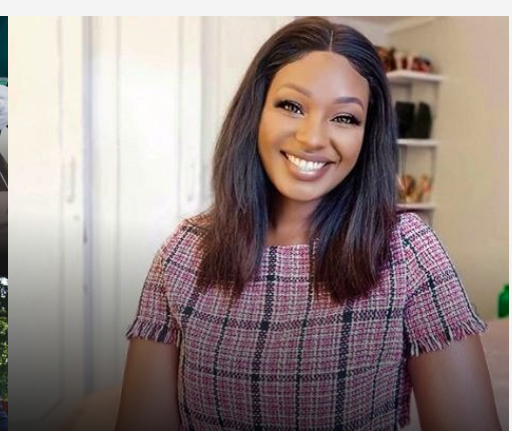 Popular YouTuber Maureen Waititu has landed her first television show that will have her addressing issues about motherhood and parenthood.

The show titled The Nest will air on Y254 TV.

The mother of two took to social media on Wednesday and shared with her thousands of followers the good news telling them about her new venture as a tv show host.

“Is there anything like perfect parenthood? How do you deal with struggles of becoming one? The Nest is a reality, talk-show that brings you these answers and more by sharing real time solutions to parenthood as inspired by real stories of real parents,” she said as she introduced her show.

She added, “I will be your host Maureen Waititu, join me every Tuesday on Y254 TV as we discuss matters parenthood, teenage pregnancy, and more.”

However, last year the two had an ugly public spat with Waititu vowing to take Frankie to court for child support a year after their ugly and public breakup.

The former couple used the same social media account where they used to dish out couple goals and started calling each other out on co-parenting lapses, as they both said they had had enough.

Quick expansion cost me almost everything