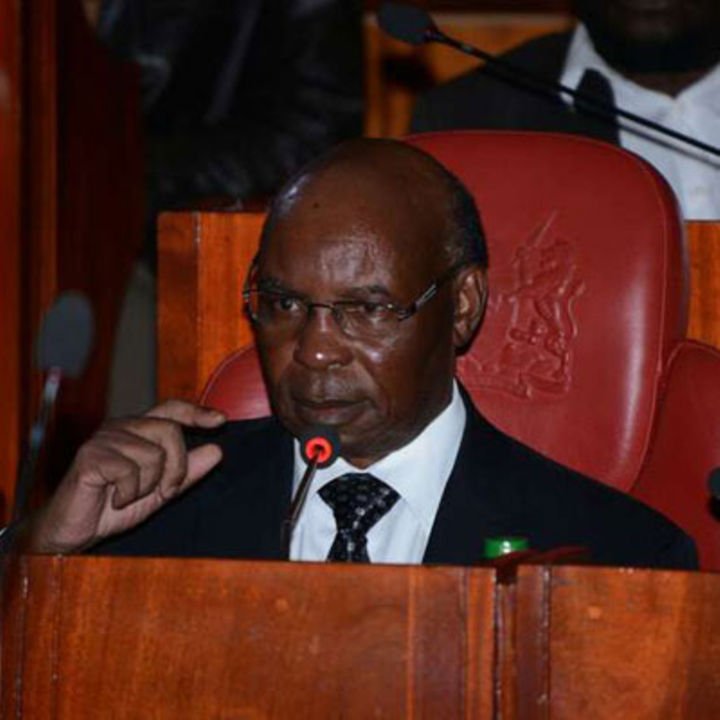 The High Court revoked the letters of administration that had been granted to the shrewd businessman and his wife Serah Njeri on April 5, 2019 as John Gichia’s parents.

The estate had been put under their administration as grandparents of Adam Kamau, Gichia’s son, who was a minor. Gichia died in a road accident in 2018 when his son was 16 years old.

Justice Stella Mutuku also revoked another ‘fake’ grant dated March 11, 2019 allegedly issued to Mr Macharia. The questionable grant was purported to have been signed by Justice Aggrey Muchelule, who stopped handling the matter on December 20, 2019.

Adam was also opposed to his grandfather’s management and has a separate petition seeking to take full control of the estate since he’s now an adult.

The registered owner of the properties is AKM Investments Ltd, a name reportedly derived from the initials of Adam Kamau Macharia.