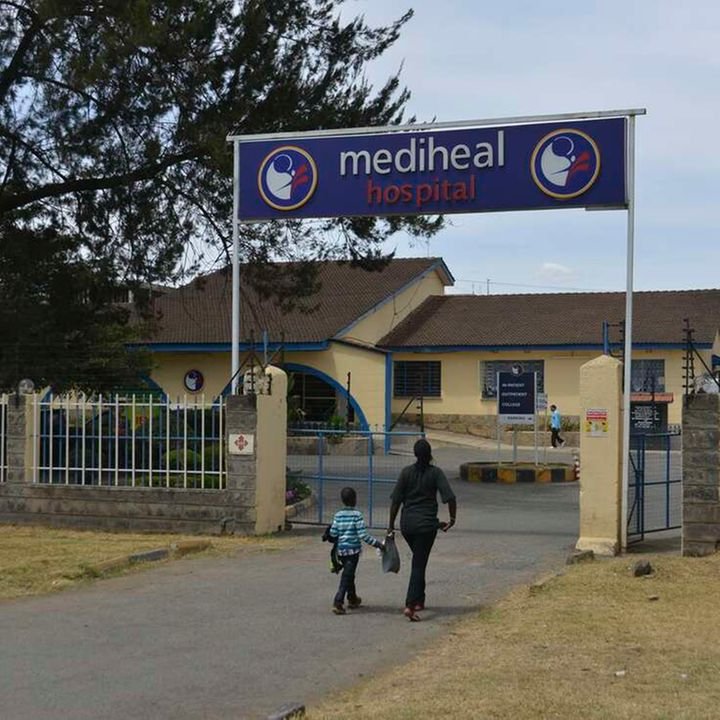 The High Court has ordered a privately owned hospital to pay a former employee Sh2 million as damages for testing her HIV status without her consent and disclosing the results to third parties.

Justice Hellen Ong’undi directed Mediheal Group of Hospitals and Mediheal Hospital Eastleigh to pay the woman, code-named Rao, money for emotional and psychological distress as a result of the stigma she suffered as a result.

The judge increased the Sh900,000 award given to the woman by the HIV and Aids Tribunal in November last year. Justice Ong’undi said the tribunal’s amount was too low and it had failed to consider that Ms Rao also lost her job.

The judge said he took into account the negative impact of the disclosure of the HIV status on her life without her consent, among other factors.

The court dismissed a counterclaim by the hospital seeking damages from Ms Rao for bad publicity it claimed it suffered and an outstanding hospital bill of Sh33,067.

Ms Rao had sued, arguing that the tribunal’s award was inordinately low considering the circumstances of the case. The tribunal had applied the wrong principles in assessing the damages, she said.

Ms Rao worked for Mediheal Group at its Eastleigh branch and was a waitress at its restaurant.

On May 25, 2019 she fell ill and was admitted to the facility. She said Dr Sadiqi Parvez Ahmed conducted a series of medical tests after a blood sample was drawn from her.

Among them was the HIV test, which was done without her consent and with no pre-test nor post-test counselling.

READ ALSO  I have a lot to offer: Maureen Waititu ready to get back into the dating scene

She said the doctor disclosed the results of the tests to her in the presence of other patients in the ward. He also notified the human resources department without her consent and as a result of the actions she suffered physically, emotionally and psychologically.

One afternoon, she testified, the doctor came into the ward with a nurse’s aide following closely behind. He walked over to the window and loudly declared that Ms Rao should be on antiretroviral treatment. Other patients in the ward overheard the comment.

She testified that her supervisor was also informed, which resulted in her being reassigned to laundry duty. Word also got round about her status and soon even her colleagues found out.

Allowing the appeal, Justice Ong’undi said evidence showed that third parties learnt about Ms Rao’s HIV test results before it was officially communicated to her.

The judge said the woman was clearly told by her work colleagues that they were being tested to confirm whether she had a fake food handling certificate or whether hers was an isolated case.

She found that other workers received the information about her HIV status from their bosses, an experience that left her emotionally and psychologically distressed.

The judge said the HIV and AIDs Prevention and Control Act, 2006 requires that informed consent be obtained before an HIV/Aids test is done.

“One does not first take the test and then come to explain.   Secondly, such a test cannot be lumped with other tests and be assumed to have been consented to. There must be counselling and preparation before this test is taken. None of these was undertaken,” the judge said.

At the tribunal trial she had asked for Sh10 million as damages.

In their response to the claim, the hospital denied that Dr Ahmed conducted tests on Ms Rao, including the HIV test, without her knowledge or consent.

It said she had consented by appending her signature on the admission/consent form.

At the tribunal, the doctor also denied speaking loudly about the patient’s results while in the ward. He said he read the test results in her file but did not inform her of the results. He testified that it was the matron and the medical director who informed her of her status.

He did, however, admit that he informed the matron of the Ms Rao’s HIV status. The matron is a counsellor and a counsellor is required in cases of HIV testing. He denied disclosing the status to the HR department.

When Ms Rao applied for the job at Mediheal Group, she presented her CV and an updated food handling certificate. Her position as a waitress hinged on her being HIV-negative. The HIV test was compulsory for staff handling food.

‘We made a killing from Vasha safari rally’