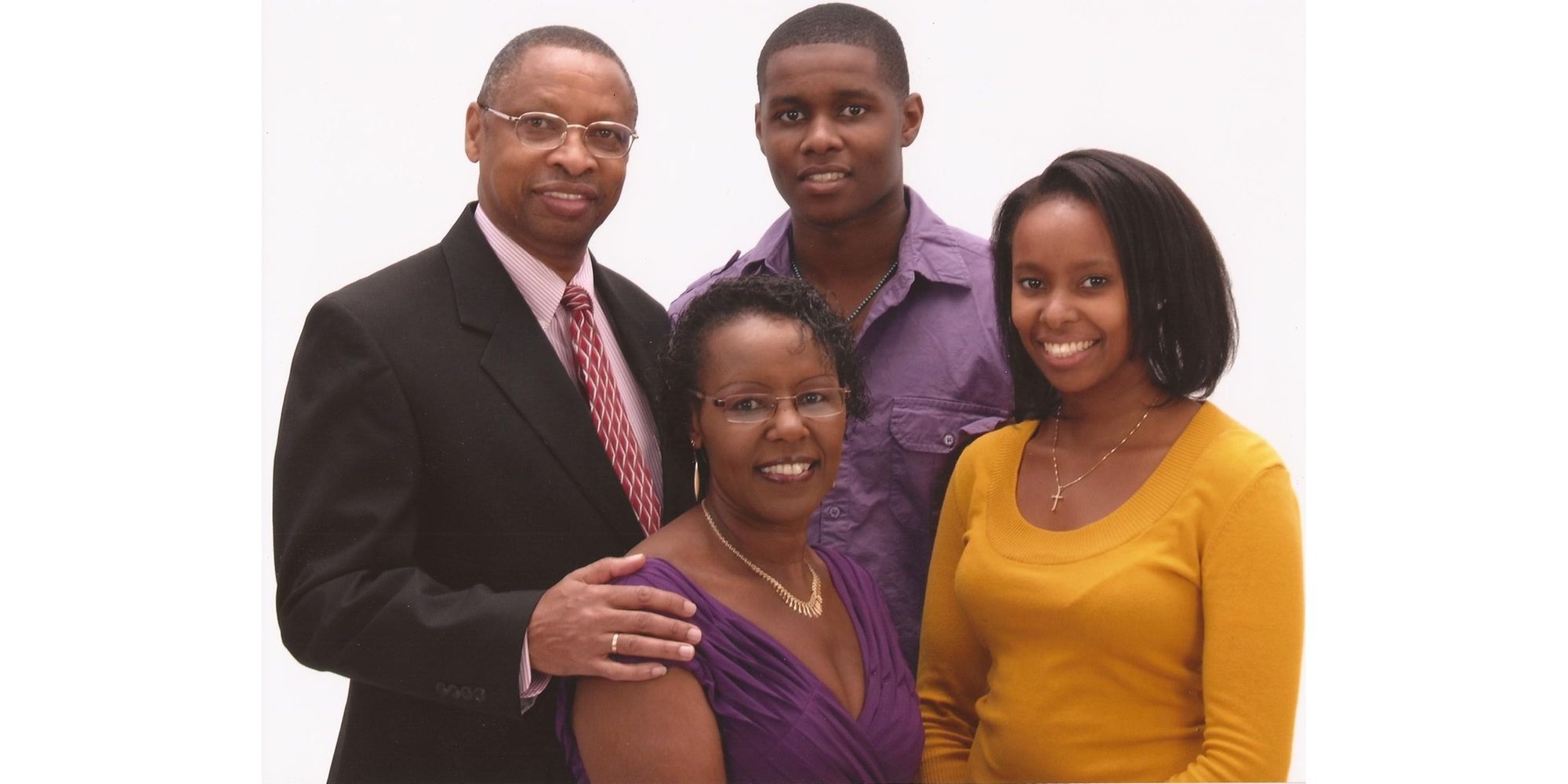 A Kenyan scientist has won an award for his contributions to development of two key drugs.

“It is my honour to notify you that we have selected you as our outstanding alumnus of chemistry based on your remarkable career achievements,” read the invitation letter from the institution.

The scientist was supposed to receive the award in April last year but it was postponed due to the Covid-19 outbreak.

“Some of the previous winners have gone all the way to win Nobel prizes. I was nominated for my work in developing new medicines, especially discovery of a drug that is now being used for the treatment of hepatitis C,” he said.

In 2012, Dr Njoroge was inducted into the Hall of Fame as a hero of chemistry for the discovery of hepatitis C drug Victrelis (Boceprevir), the first hepatitis C virus protease inhibitor approved by the US Food and Drug Administration (FDA) in 2011, and Narlaprevir, a second-generation HCV protease drug licensed to a Russian company, R-Phama.

He has also spearheaded the discovery of the anti-cancer drug Sarasar, approved on the November 24, 2020, as Zokinvy for the treatment of progeria.

This saw him get 103 US-granted patents and his 136 papers being published in reputable global journals.

He became the first African to be granted more than 100 patents by an American patenting agency.

The university is a premier institution that ranks among the best globally and has one of the best medical and biomedical schools in America.

Dr Njoroge’s vision is to initiate research and manufacturing of medicines as well as bringing awareness of new medical technology to Africa, and especially Kenya.

He recently founded the Center of Africa’s Life Science (Coals) in Naivasha. The venture is geared towards discovery and manufacture of new medicines as well as dissemination of life science information.

“This award will be a catalyst in attracting scientists all over the world to participate in scientific tourism in Kenya, I intend to be more engaged in research work with world accomplished scientists in solving some of the major health issues that afflict human beings,” said Dr Njoroge.

Dr Njoroge, who was born in Kamuchege, a village 40 kilometres from Nairobi, in Lari constituency Kiambu county, holds a PhD in chemistry.

His traces his fascination with drugs back to his maternal grandmother, who was a herbalist.

“I was amazed as to how, even without any formal education, she was able to use various natural remedies to save people’s lives. The glamour and respect that my grandmother received from our community encouraged me to get an education where I could be in a career similar to hers,” said Dr Njoroge.

“I joined the University Hospital of Cleveland, as a postdoctoral student, where I was offered a research position to study the chemistry behind the browning of foods and how it related to the ageing process and diabetes in humans.

“It was an interesting encounter since I was the only professional organic chemist working in the entire pathology institute and tasked with finding a solution to such an enormous problem.

“I was able to design and execute a number of experiments that clearly illustrated that there was a good connection among those three systems.”

The 67-year-old is married to Ms Esther Nyambura and is a father two. Their children are in the USA, with the daughter, Joyce Nyaucha, a cardiologist fellow at the University of California, while the son Jesse Kimani, is a pharmacist in Virginia.