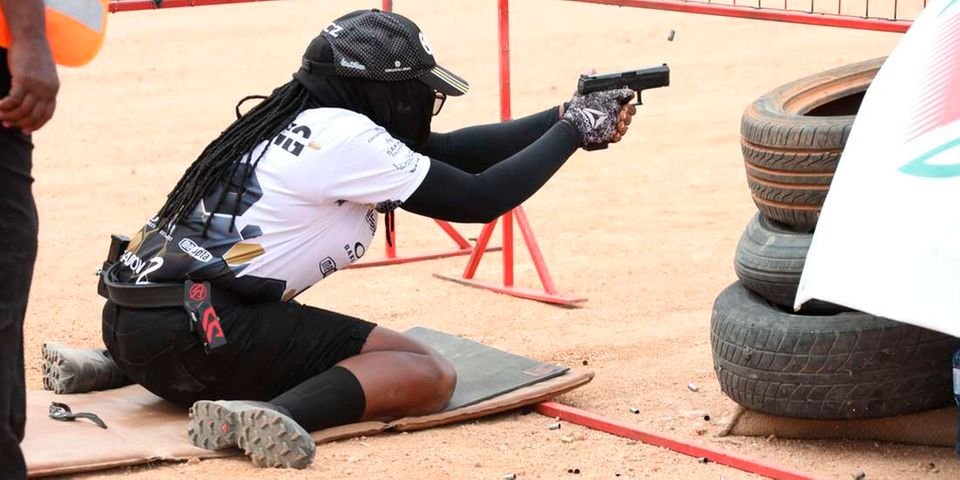 When the Directorate of Criminal Investigations (DCI) is mentioned in Kenya, the majority of people immediately think of their fast Subaru vehicles and lengthy social media accounts detailing how various individuals were apprehended.

The DCI offers more than most Kenyans see or hear about, though; the organization is not simply about that. In reality, the DCI employs some of the best troops and thinkers in the nation.

Agnes Wangechi Muchiri, the top female sharpshooter in the nation, is one of them.

Wangeci stated that she was born in Hola, Tana River Country, in a recent interview with Citizen Digital. She had her early education there as well. 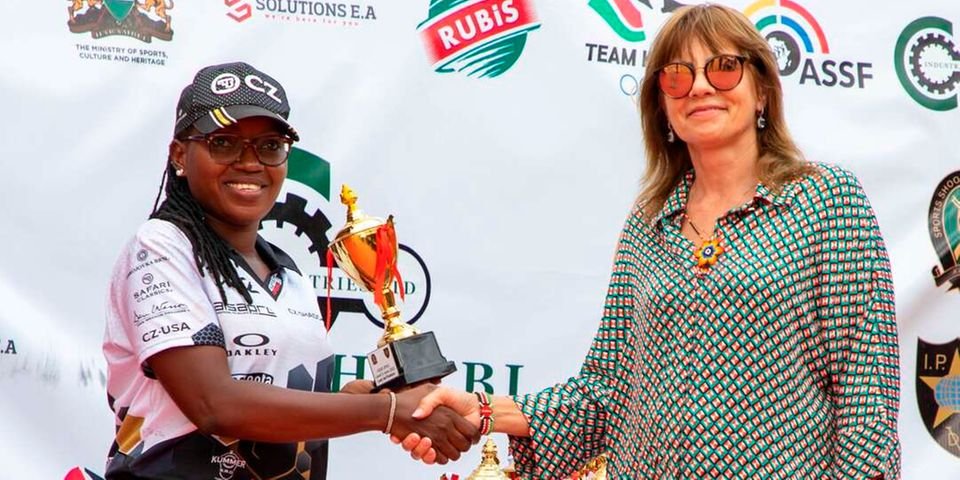 She completed a higher diploma in Psychology at Kenya Methodist University (KEMU), where she is a graduate.
In 2008, Wangechi enlisted in the police force. She is currently a police constable assigned to the DCI’s forensic lab division.

In describing how she became the top female shooter in the nation, Wangechi said that she fell in love with shooting while attending the police training college in Kiganjo.

After leaving Kiganjo, she joined the Nairobi shooting club and the Coast Province Police Shooting Team.

It wasn’t until 2021, though, when a shooting coach named Ibrahim Ndung’u from the Bamburi Rifle Shooting Club offered to take the route with her after spotting her incredible skills, that things started to look good for her. 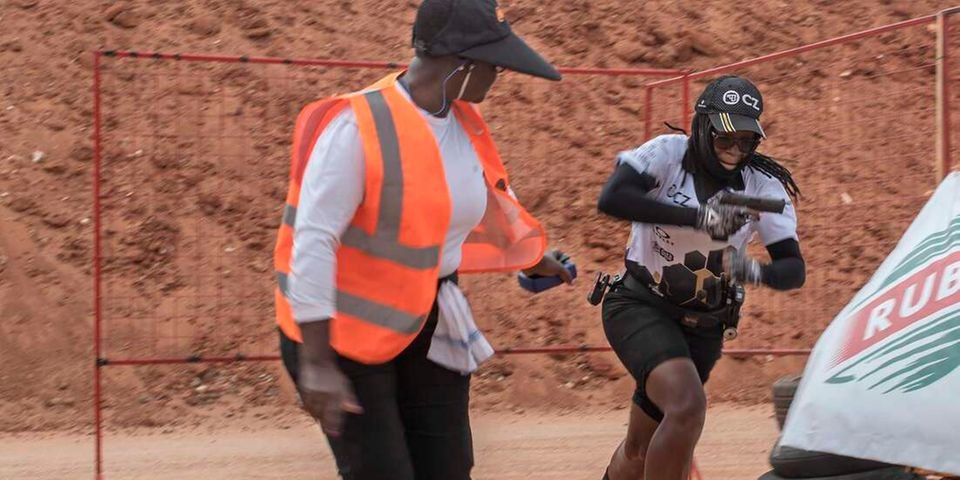 Kenyan, Agnes Wangeci (right), runs one of the courses at the Shaba Sports Shooting Range in Samburu county, Kenya on June 19, 2022. [Photo: Courtesy]

She improved and began taking home prizes in regional shooting events after receiving months of instruction and mentoring from Ndung’u.
READ ALSO  Comedian Churchill To Host a New Talk Show on Maisha Magic Plus

Wangechi states that overall, she has won around 30 prizes and 15 medals. In June 2022, she reached her pinnacle when she triumphed in a shooting tournament held in Kenya and was named the best female shooter in the region.

Wangechi revealed her secret by saying that she has achieved her success via a lot of work and that shooting does not involve luck.

She also emphasized how important the DCI’s support has been to her development as a professional shooter. 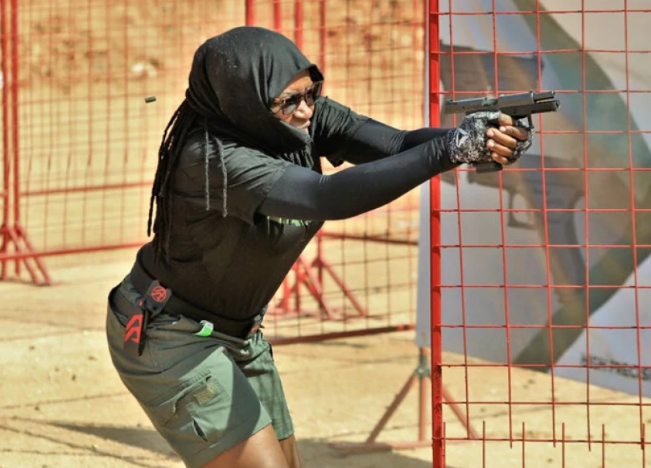 Regarding issues of gun-related violence among uniformed officers, Wangechi stressed the importance of discipline and a good mental state for anyone using a firearm.

Wangechi is one of two women shooters who will represent the nation in a global shooting competition later this year in Thailand.