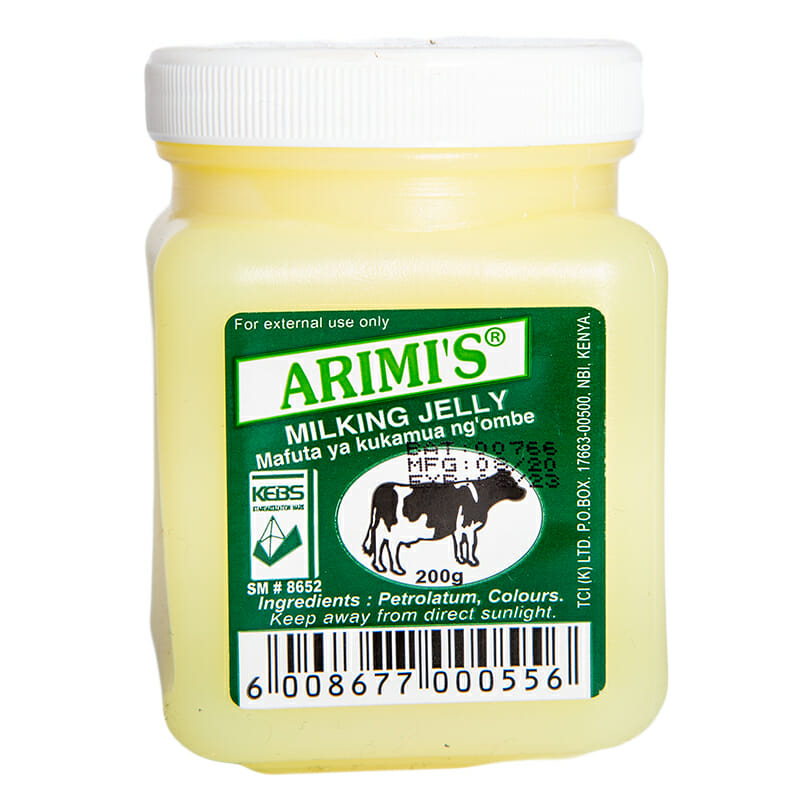 According to a survey done in March 2022, Arimis jelly was among the most popular products among Kenyan women.

The analysis showed how successfully the brand has surpassed other comparable products in the Kenyan market.

What was once developed as a brand for rural farmers has evolved into a necessity for practically every Kenyan.

The beginning of Arimis may be traced back to 1983, when businessman Hanish Shah came up with the concept.

The Meru native found inspiration in the necessity to provide a remedy for the problems experienced by small-scale farmers. This was accomplished by making the product both high-quality and affordable. 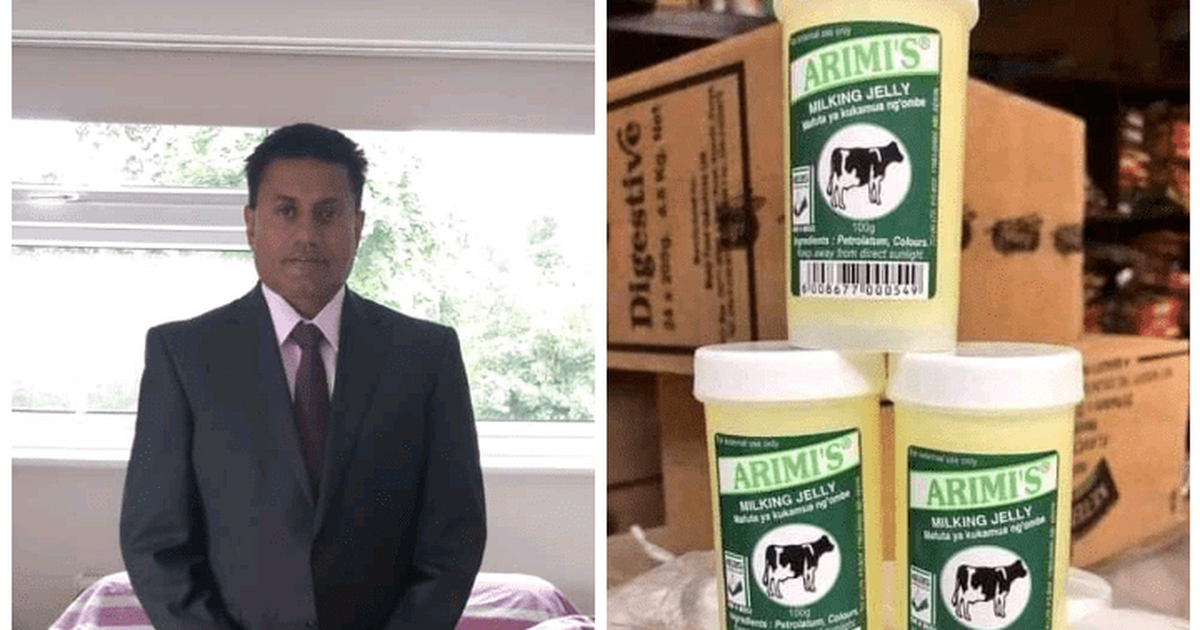 From the Meru name “Arimi,” which means farmer, comes the name “Arimis.” The manufacturer labeled the item with a picture of a cow since, as implied by the name, the initial intention was to assist farmers in milking cows.

Shah, who was raised in Meru, desired to use creativity to transform society. The O-level graduate started working for Tri-Clover Industries, the family firm, where he developed the concept for Arimis in 1983.

Arimis gained prominence two years later, and the company decided to move its operations from Meru to Nairobi as a result.

“It’s formulated using the best quality of raw materials which are accepted under US FDA approval standard grade as safe to use on skin care, a slightly different formula in comparison to the normal petroleum jelly but 100 per cent safe for human application,” Shah stated in a past interview with The Standard.

He stated that although the company has never advertised the product as a skin-care item, most people find it to be one of the most cherished items.

Shah says that despite the huge popularity from the general public, farmers continue to be the companies’ top customers.