Eliud Kipchoge, Kenyan double Olympic champion, electrified the sports world by breaking the world record at the Berlin Marathon by finishing in 2:01.09.

The athlete received praise for his outstanding performance from people all over the world, and the majority of them gave him the title of “Greatest of All Time” (GOAT).

Unbeknownst to many, Kipchoge also relies on a volunteer to pass the bottle to him at certain intervals throughout the race.

⚡️Ever wondered how do elites plan their hydration during the race? So Ellud Kipchoge has got a dedicated bottle man, Claus-Henning Schulke. pic.twitter.com/QbfV2PG1Ru

Given the toll that competing in a long-distance race takes on an athlete’s body, Claus-Henning Schulke’s job is crucial.

The beverage is essential to an athlete’s capacity to replenish energy and perform at their best in order to prevent dehydration.

The majority of the race’s fluids are a mixture of water, carbs, and energy snacks. 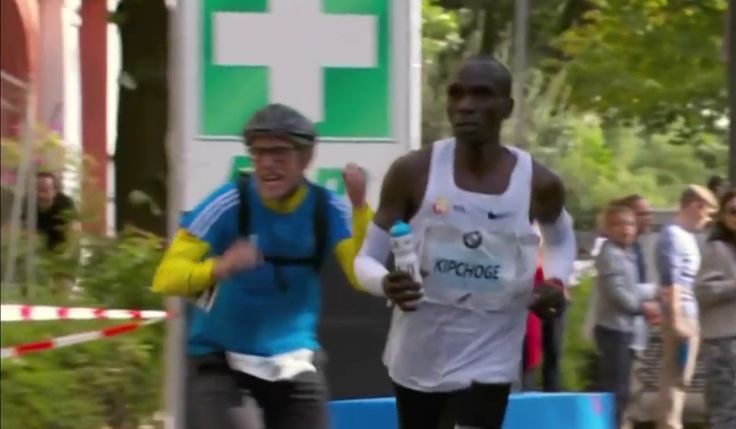 Schulke typically rides his bicycle near the starting line before the event. He starts the race off fully prepared and carrying a rucksack of bottles.

He uses the Kipchoge nameplate on his forearm to signal to the athlete that he is carrying his bottle. As a result, Kipchoge is able to maintain his momentum and concentration.

The 37-year-old Kipchoge stated that his “Drinks Guy” Schulke was his favorite part of the 2018 Berlin Marathon in an earlier interview in 2018.

“My biggest remembrance of Berlin is the guy who was handling me water. (He is) still my hero up to now. The way he was handling and acting and talking was unbelievable,” he said. The amateur triathlete, 56, manages projects for a construction corporation with its headquarters in Berlin.

Since 1998, he has volunteered at the Berlin Marathon and is currently the senior member of the 30-person crew in charge of providing the elite athletes with their beverages throughout the race.

When the Kenyan landed in Germany last Tuesday for the marathon, Kipchoge and Schulke met at the Berlin Brandenburg Airport and talked about their bottle-passing technique for the race that would ensure efficiency in handling the bottle to allow Kipchoge to maintain his pace. 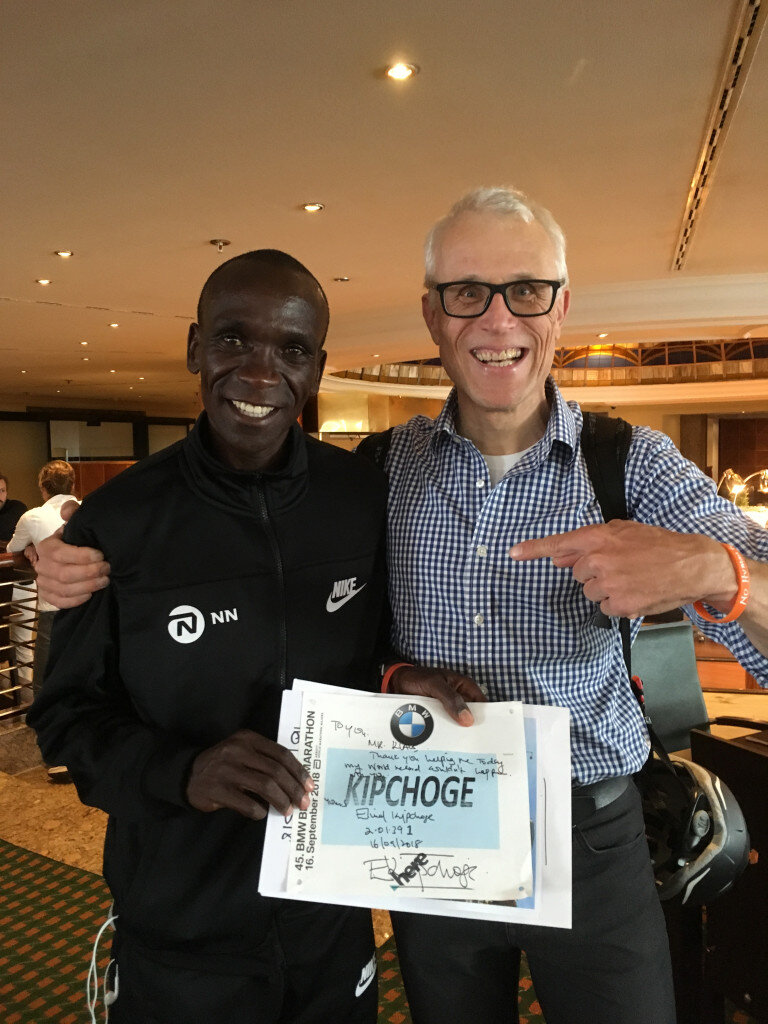 Der Flaschenbro, which translates to “The Bottle Bro,” is his nick moniker because of his extensive experience giving bottles to Kipchoge.

Here is the full list of Ruto’s newly announced cabinet