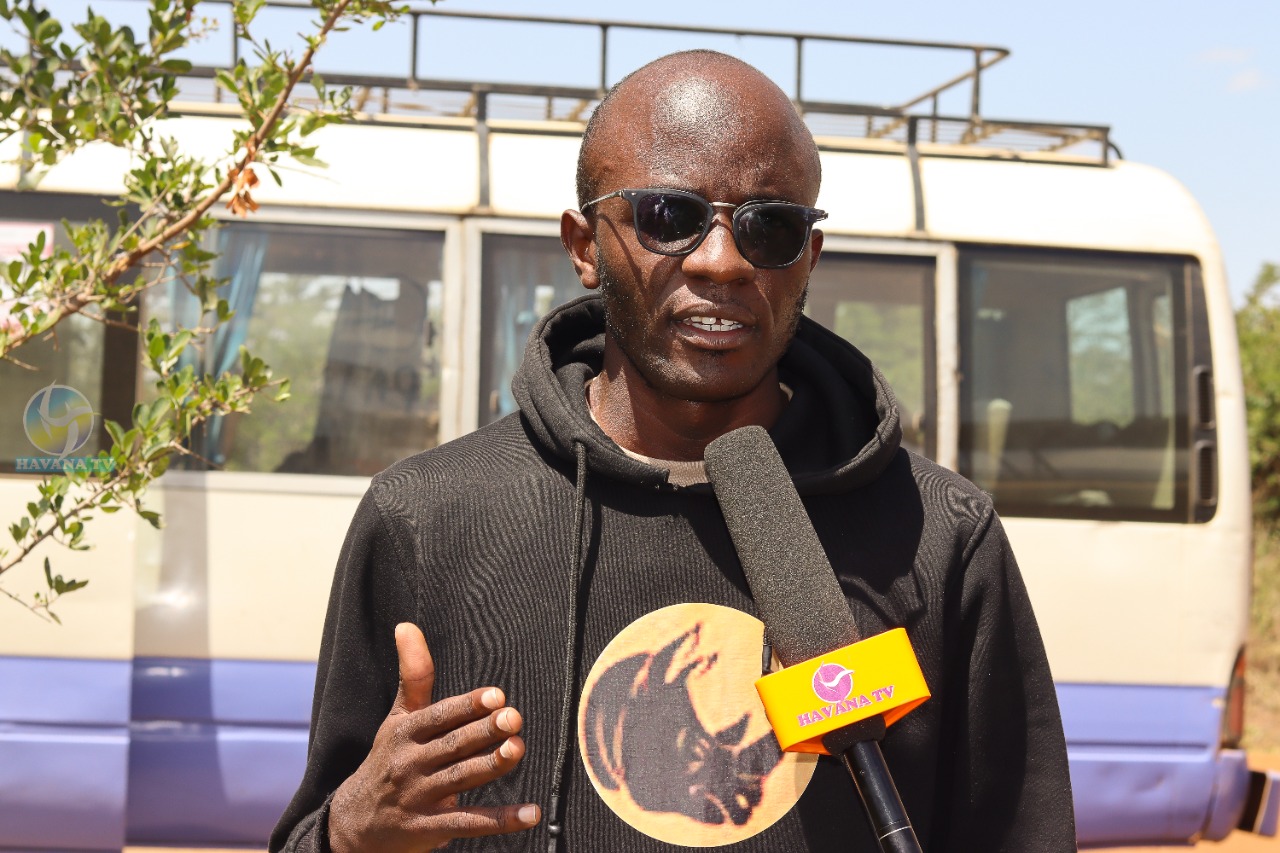 Dennis Masivayi is a cool man with few words but more actions.

When the press came across him during a trip to the Ñairobi National park he looks relaxed and composed.

At first, we thought he was an employee of Fat Rhinos tours and travel until he spilled the beans.

“I formed this company a few years ago after I lost my job due to the Covid-19 outbreak, we are just trying,” he told the press.

He said that as the CEO of his own company he does all the arrangements for his visitors by getting them where to sleep among other services.

“I organize everything including to make sure that they get see the best world animals across our game parks,” he added.

Dennis says that as the CEO, he has experienced a lot of challenges but that has not stopped him from getting his clients the services they deserve.

“We do our best, we believe we are the best, I have been with my visitors across various parks in the country, I know where to get a lion and where to get a Rhino, we have gone to the international parks too,” he added.

He has also employed some interns at his company and he believed that he will be able to change more lives in the future by creating employment.

He also narrated how life has been on his side before reaching where he is.

“I have risen from scratches, it’s has been a long time, we have passed through a lot,” he added.

READ ALSO  ‘Hell came clothed as a husband’
Related Topics:NewsTravel
Up Next