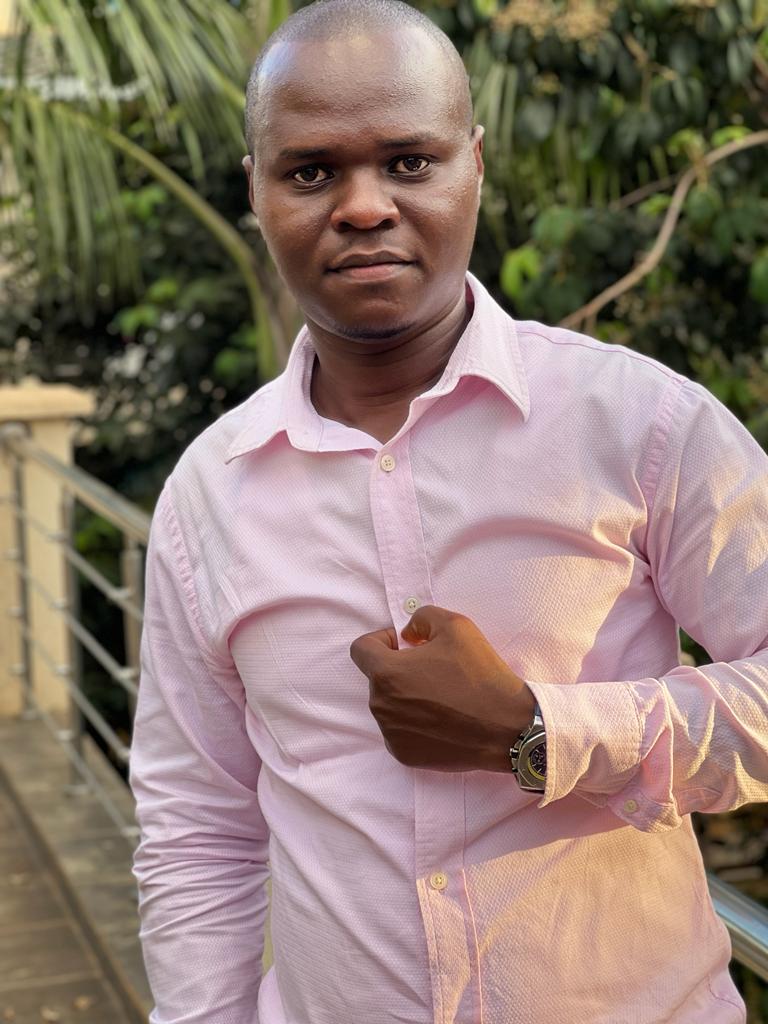 After he was admitted in the bar some few years ago, city lawyer Festus Murimi Kithinji has Done some tremendous work for the country especially in the field of investment.

“Being conversant with commercial law I have managed to bring many investors from abroad,” he told  Kenya Satellite Media.

Murimi also said that his law skills have helped him to support very many clients to structure offshore especially in Mauritius, USA, BVI, Seychelles among others.

The city lawyer has also helped local Kenyans from poor backgrounds by representing them in various courts across the country.

“I have Done a lot of propone services to the poor in the country, my work is driven by the desire to help the needy and that is my goal,” he said.

Murimi has represented both Kenyans and foreigners in court in various criminal and civil cases.

The lawyer urged other lawyers to be in the forefront of not only representing their clients because of money but to do so because of uplifting their lives.

“Most lawyers today work because of money, we need to balance between this,” he said.

The high court lawyer intents to start some legal awareness campaign in Kenyan slums so that he helps the poor.

“In the next few days I will be moving from Kibera slum to Githurai 45, Korogocho and other areas to emphasize on the importance of following the law,” he stated.

The lawyer said that most of slum dwellers do not understand what the law says hence the need to help them.

READ ALSO  Another weekend, another tug of war pitting Munya, Waiguru vs Kanini Kega, Sabina Chege over this man Justin Muturi
Related Topics:News
Up Next

Natbank Trustee registers 34% growth on Profit After Tax in 2021