Meet U.S. Special Envoy for the Horn of Africa who has been very busy in Ethiopia 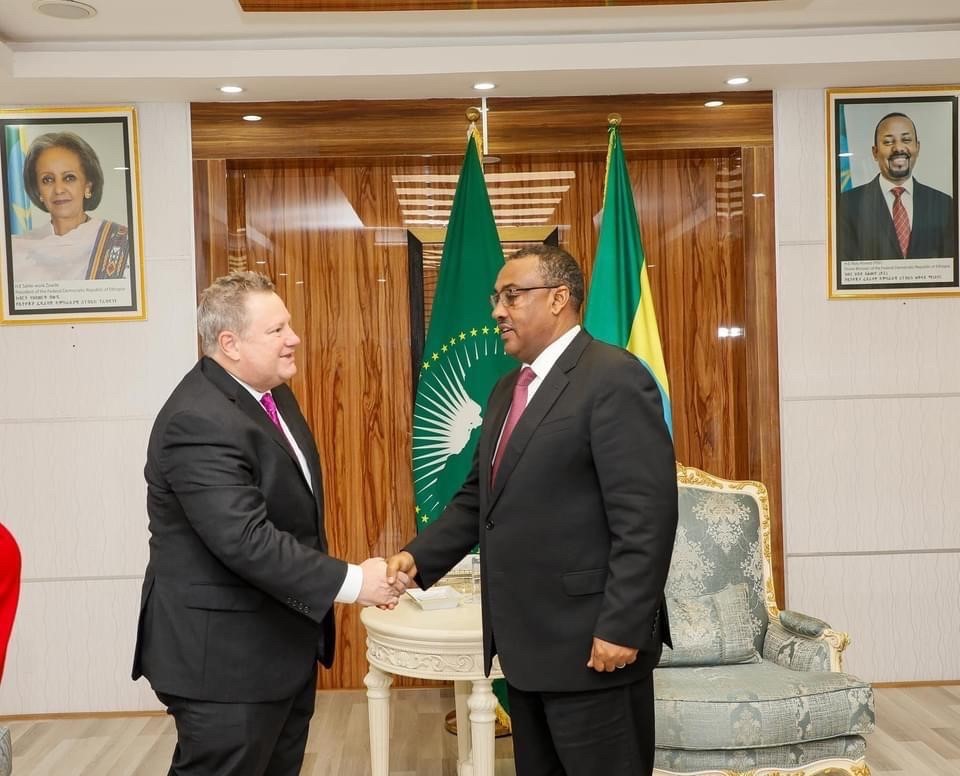 Washington DC – Special Envoy for the Horn of Africa (SEHOA) Mike Hammer arrived in Ethiopia on September 5 to encourage efforts for an immediate stop to the fighting and participation by the government of Ethiopia and the Tigrayan regional authorities in African Union-led peace talks.

Special Envoy Hammer met with Ethiopian government officials, AU representatives, and international partners on next steps forward, and returned to Washington September 16. He will continue diplomatic efforts on the margins of the UN General Assembly in New York during high-level week beginning September 19.

During his visit to Ethiopia, Special Envoy Hammer met with the AU’s High Representative Olusegun Obasanjo on several occasions to discuss how the United States can partner to support the peace process.

In addition, SEHOA Hammer met with his counterparts the UN Special Representative to the Secretary General Hanna Tetteh and EU SEHOA Annette Weber, as well as other international partners. Meanwhile, Assistant Secretary Molly Phee, who attended the inauguration of Kenyan President Ruto in Nairobi, also advanced these diplomatic efforts aimed at getting AU-led talks launched in pursuit of peace. 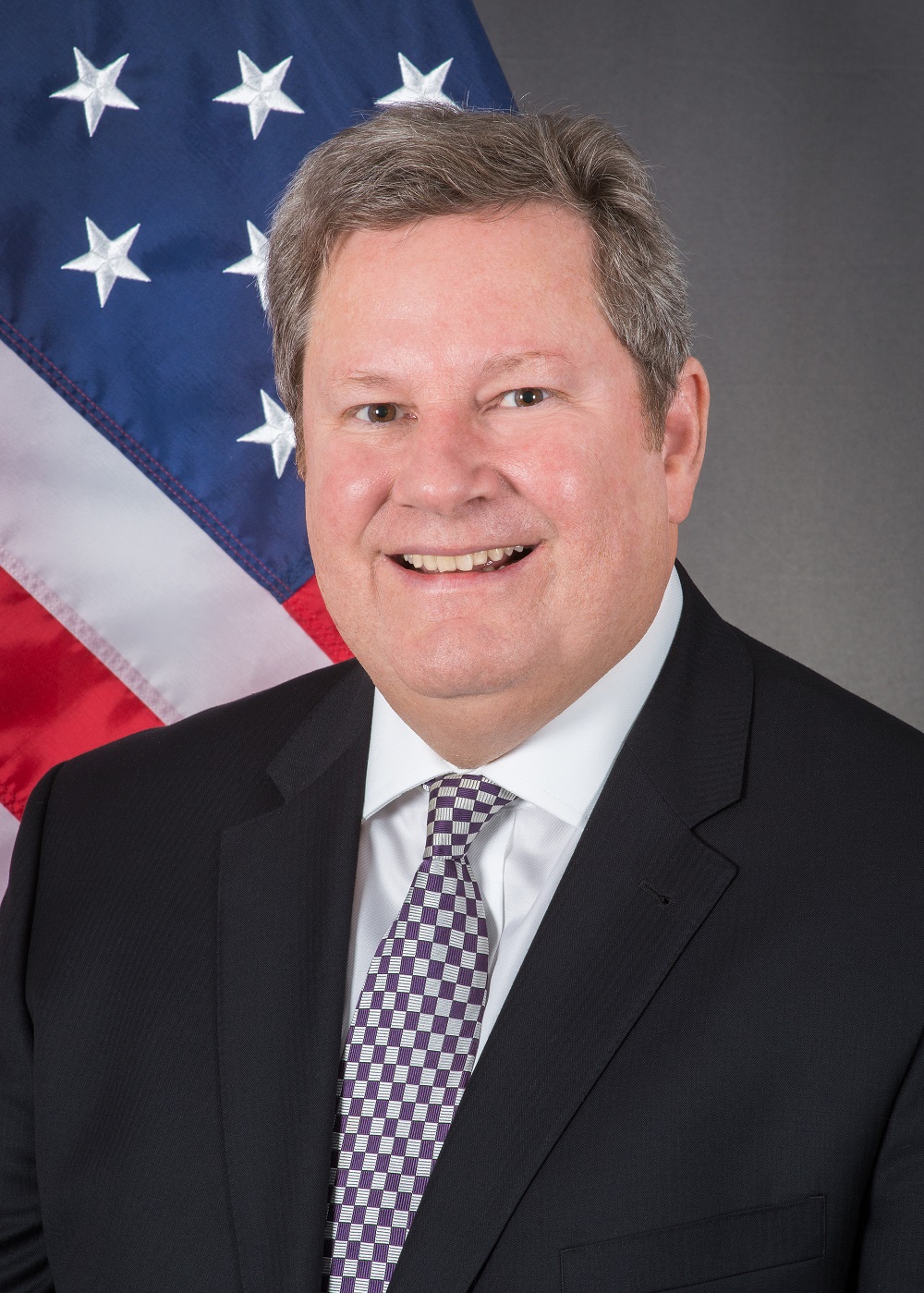 Michael A Hammer, Us Special envoy to Horn of Africa. PHOTO|US STATE DEPARTMENT

The United States welcomes the Government of Ethiopia’s restatement of its continued readiness to participate in talks, as well as the September 11 statement by Tigrayan regional authorities accepting an AU-led process, including by naming its delegation. Based on these commitments, the United States seeks tangible follow through from all parties to the conflict to enter into negotiations in good faith.

Special Envoy Hammer and Chargé d’Affaires ad interim Tracey Ann Jacobson at the U.S. Embassy in Addis Ababa also met with Prime Minister Abiy Ahmed and with Deputy Prime Minister/Foreign Minister Demeke Mekonnen to discuss U.S. concerns about the renewed fighting in the north of Ethiopia and Eritrea’s re-entry into the conflict as well as the urgent need to redouble efforts to begin AU-led talks aimed at bringing a permanent end to the conflict.

READ ALSO  Though I lost my sight, I now see the world more clearly

During his meetings with Ethiopian government officials as well as with Tigrayan regional authorities Special Envoy Hammer reiterated the need for unhindered humanitarian access in the Tigray, Afar, and Amhara regions, stressed the need to respect human rights and avoid civilian casualties, raised ongoing reports of ethnically-based detentions, and pressed for accountability for those responsible for atrocities and justice for the victims and survivors.

Finally, he met with AU Commission Chairperson Moussa Faki Mahamat, Minister of Justice Dr. Gedion Timothewos, and National Security Advisor Redwan Hussein. The United States is committed to the unity, sovereignty, and territorial integrity of Ethiopia and seeks peace and stability for the benefit of all Ethiopians. Special Envoy Hammer received briefings on the ongoing severe drought in eastern and southern Ethiopia, including delivery of humanitarian assistance as the United States continues to be the largest donor of humanitarian assistance to Ethiopia.

-By Spokesperson US State Department