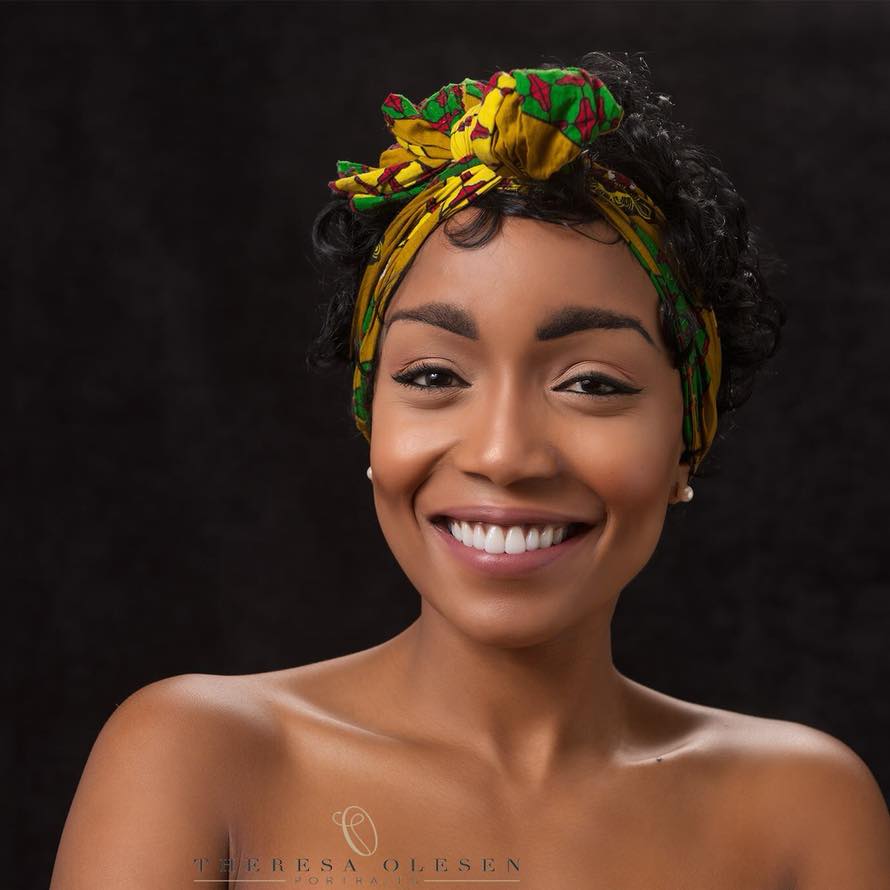 Kiondo, a sisal woven bag whose origin is Kenya has found its way to the world after Vicky Njoki Ngari, former Miss Kenya UK embarked on a venture to revive the Kenyan weaving culture through film.

“The film will feature the entire process of stripping the bark from the sisal tree, fashioning the fibre, and then weaving in a circular style starting with what is called the ‘crown’ which finally becomes the base of the basket,” explained Njoki who is now a lecturer in the UK.

“I saw women on the street carrying colorful kiondos made out of synthetic fibres from China. I was shocked to see the way our Kiondo had been copied and what was worse, remade in plastic!” said Njoki.

She has traveled back to Kenya to produce the documentary where she is working with local weavers.

“I realized I had to be here to find and help train the women in the actual making the sisal kiondo,” noted Njoki.

Njoki noted that the sisal-woven Kiondos attract a huge market for their durability, authenticity, and contemporary design.

“I already have a market for these bags in the UK and US as well as in Sweden,” she added.

Her star character in the film is Miriam, a 28-year-old single mom who learned the art of weaving using the sisal threads used traditionally through apprenticeship from her grandmother.

“I love the idea of working with young women, training them in skills best known by our grandmothers,” said Njoki.

Miriams’ grandmother, Fibi Khlasesa currently residing in Sultan Hamud, is also on board teaching the women how to strip the bark, make the sisal threads, and boil the bark to draw organic dyes.

READ ALSO  Kenya's High Court 'stops Reggae,' rules that Uhuru can be sued even while in office

Njoki was able to locate a local blacksmith who is crafting brass handles and the logo to give the bags an element of fashion. This is a move to give the traditional bags a contemporary touch.

Although the film is in the initial stages, she is determined to illustrate the entire process of Kiondo-making from the social to the spiritual dimensions to give the world a deeper understanding and value of the original kiondo.

She has already begun the training to create blueprint bags for sale in the international markets. Njoki, 34, was born in Kenya but relocated with her mother to the UK when she was nine. She held the Miss Kenya UK title from 2009 to 2011.

The now lecturer at Berkshire College of Agriculture teaching the Creative Art of Storytelling is back to take Kiondo to the World.

Death claims yet another Kenyan man in US