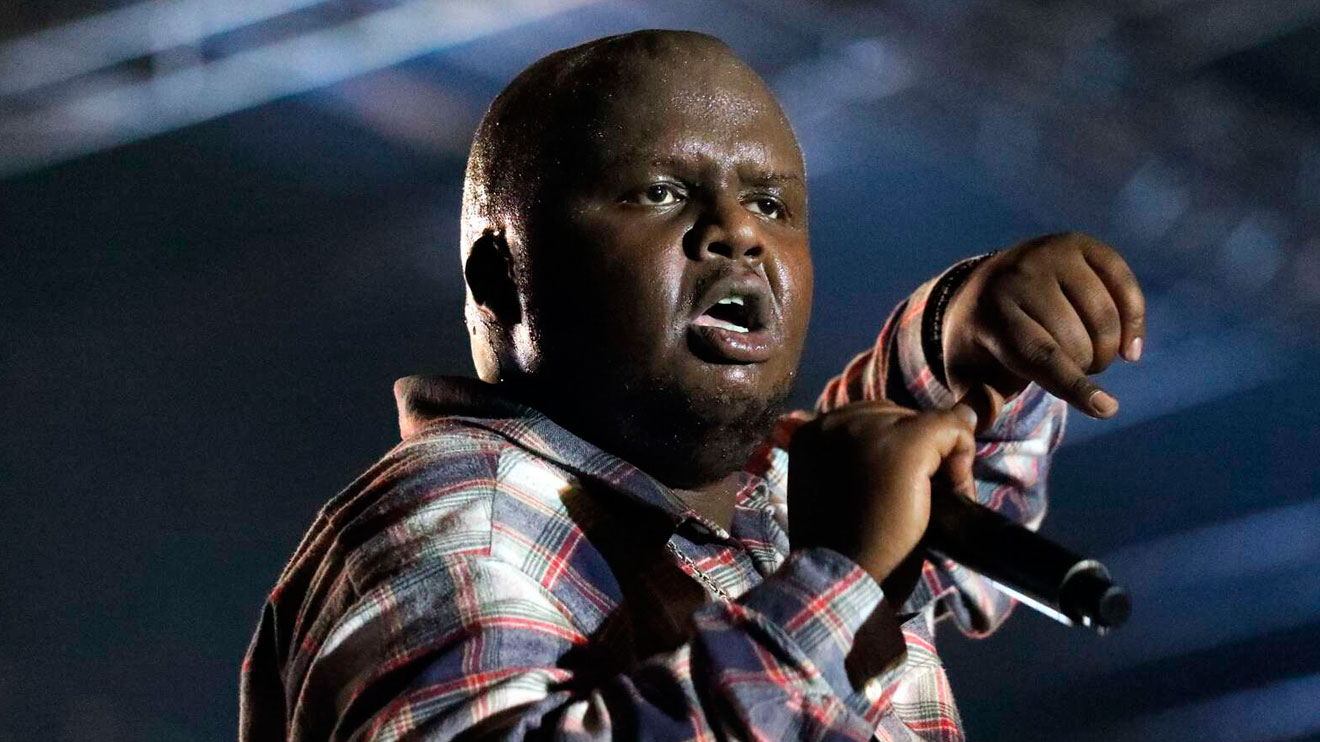 Mejja, the godfather of Gengetone, has talked about the lack of a bond with his late father.

The singer of Kanairo Dating has claimed that even if he is not a perfect parent, he is a better parent than his deceased father since, in contrast to him, he is constantly present for his children.

“I’m not the best dad but I try as much as possible to be in their lives. That’s why I cannot say I’m the best dad, but apart from that, I pay child support,” said Mejja, whose real name is Major Nameye Khadija.

The rapper also recounted how he had no relationship with his father and only had a passing acquaintance with him.

“My dad came looking for me when I was finishing my high school studies, but there was no relationship there. I just had a blurry memory of how he looked like from when I was very young but I never really saw him,” he recalled.

He went on to say that his father had only a few days left when he passed away.

“I saw him when he came looking for me, then he passed on two or three days later from backbone-related complication after an operation and being put on heavy medication,” said the rapper.

On the other hand Mejja heaped praises on his baby mamas, saying that he’s grateful he did not get problematic women.