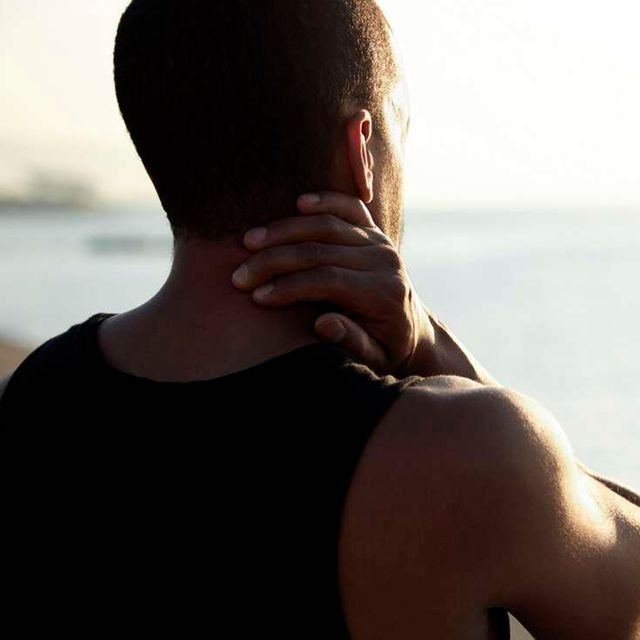 Abortion is a controversial subject in the world and remains illegal in Kenya. Even as male lawmakers dominate the debate around women’s reproductive health, rarely do men talk about their own abortion experiences.

Most assume that since it isn’t their bodies, they should remain quiet, a sentiment crisply summarised by Racheal Green in her quote “No Uterus, No opinion”. Despite abortion being illegal in Kenya, it still does occur in back alley clinics, and unsafe terminations are responsible for the deaths of nearly 2,600 women and girls in Kenya every year, which translates to seven deaths every day.

At a time where men have dominated the debate and passed the spate of restrictive abortion bans, the decision to terminate a pregnancy is in many instances made by both genders. Often it’s the men who push and pay for the procedure.

Rarely, do men speak on their experiences. We spoke to four men who get candid on how the decision to abort affected them. Here are their stories.

“I lost my girlfriend, I wish had known what I now know”

“In my early 20s, I got my girlfriend pregnant and we quickly decided to terminate it. I wish I had known what I now know as I would have handled it in a way that could have mitigated its destructiveness. Choosing to terminate the pregnancy was a poor choice and I would not advise anyone to do it. The silence and guilt around abortion made it more difficult to handle.

I was in college when my girlfriend announced she was pregnant. I was not ready to be a father, so we opted for an abortion.

I was aware that abortion is illegal in Kenya and so, I had to talk to my friend who referred me to a clinic he knew was conducting such procedures. When I visited the facility, the clinician avoided talk and the only question posed was, “how long is the pregnancy?”

READ ALSO  Where To Start If You Want To Study In The USA Part_2.

The pregnancy was in the first trimester and would cost Sh4, 000. My girlfriend was in confusion as she didn’t know the effects of terminating the pregnancy. She was given the abortion pills and I remember watching her in pain and holding her until she lost her last breath because of heavy bleeding. Till then, I have been struggling with guilt and suicidal thoughts and would never want anyone to go through such pain. I had to disclose what happened to her parents and this made them bitter and angry with me. I hope my story will help others to avoid such a situation.”

“Our relationship has been affected since”

“I was hanging out with friends at a local bar when my girlfriend broke the news that she was pregnant.

She handed me a positive pregnancy test, which shocked me. I didn’t know what to do and I remember my friends crapping for me and confirming the results. I was not mentally ready for a child so I wasn’t excited. After discussions, my girlfriend too indicated she wasn’t ready for the responsibility. Since childhood, I had made a resolve never to pressure anyone into having my child.

We talked about the issues on and off for about a week, and we both agreed that it was best to terminate it.

Even though I’ve always wanted a child and now have a family, this was not the right time. My girlfriend’s sister is a nurse and so she referred her to a clinic that secretly performed the procedure. The procedure cost was Sh10,000. I have a lot of guilt associated with that given that it was also my responsibility. I always imagine and dream about how the baby could be. Our relationship has been affected since then, and we are always blaming each other for what happened. We are blessed with two children but in our hearts, we also count the first baby we terminated.”

READ ALSO  Kambua - How I forgave betrayal in my life

“My girlfriend was raped and we couldn’t keep the pregnancy”

“I was a junior in college and it was the week before our exams. At around 4 pm, I received a threatening call from a stranger. “We need to show you how to be a real man. We have your girlfriend with us,” the caller said.

I begged them not to harm her but they hung up the call and thereafter my girlfriend who I love so much called me crying that she was raped by four men. We were too shocked to act after the rape and it’s only later that we thought to buy the morning-after pills to block any pregnancy and antibiotics to prevent STIs. Unfortunately, the pills did not work and my girlfriend became pregnant.

We tried to keep the pregnancy, but thoughts of the incidence were so traumatising that we opted for an abortion. We regret not taking the prompt option to go to the nearest hospital as such a procedure would have been avoided. Abortion was the only choice we had as we would never imagine raising the baby whose father we barely knew. Abortion clinics are scarce and so we opted to go back to the chemist we had visited and were given abortion pills that amounted to Sh1,500.”

“I often think of my Angel baby”

“My views on abortion have always been pro-choice. However, when I had to experience it, I was torn. To be honest, when I think about my third child, I still refer to what happened as a miscarriage. I can’t imagine that we terminated the pregnancy.

We have been married for four years. We were excited when we found out that my wife was pregnant again. The first visit to the clinic with my wife forever changed my life. A few minutes into the ultrasound, the nurse paused and stated that she needed to get the doctor’s opinion on something. I was very confused. A few minutes later, the doctor came and resumed the ultrasound and the results revealed that the baby had anencephaly. Anencephaly is a serious birth defect in which a baby is born without parts of the brain and skull.

If we carried the baby to full term, the baby would either live for a few hours or be stillborn. I was terrified and felt like a failure. With weighed the options, and decided to end the pregnancy. Insights were provided to us by the trained health professional who explained that abortion is not permitted unless there is a need for emergency treatment or the life of the child or the mother is in danger. The procedure cost Sh150, 000 which took less than one hour. After I went home and cried and I had to deal with the fact my angel was gone. Just about five months later, my wife became pregnant again and in July she gave birth to healthy and identical twin girls.”

Impact of abortion on relationships

According to psychologist Dr. Susan Gitau, between 40 and 50 percent of couples break up following an abortion. Most victims experience depression, guilt, and anger-related feelings. Suppression of mourning which occurs in most of these situations often has marked negative effects on relationships with future children.