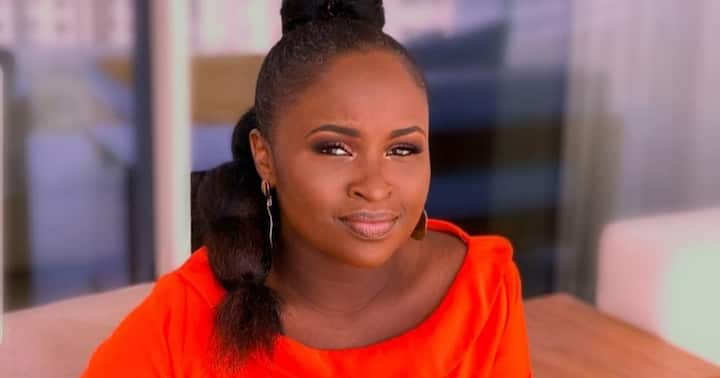 Gospel singer Mercy Masika has disclosed that she was in financial turmoil during her first pregnancy and was not sure how she would raise the hospital money.

The mother of three disclosed via her Instagram page that she had not planned herself well during that time, but by the grace of God, everything went well.

“My pregnancy was exciting. But of course, I had several challenges. One being I was broke. I remember being in the hospital, and I did not have enough money. I do not know why I did not plan well. I think it was just a tough time for me financially. And two, I was unwell. I suffered preeclampsia which meant kidneys were failing, and the pressure was high,” she said.

The gospel minister added that things got serious, especially towards the end. The amazing thing to her was that she did not even do prenatal with that first pregnancy until she later learned its importance.

Masika talks about her marriage

Gospel power couple Mercy Masika and her husband David Muguro have been married for 12 years.

But just like any other marriage, the couple has always revealed theirs has not been a smooth journey.

Speaking on the Bun in the Oven show on Picha Clear YouTube channel, Mercy revealed that she got pregnant one year into marriage.

Mercy had planned to have a child after five years, but things happened so fast.

“When I found out I was pregnant, we (My husband and I had just had an argument). I think when people get married at first differences are for real. I don’t know if I was excited because I was mad at that time and I walked into the sitting room and told David I am pregnant. He actually became a nice person all of a sudden,” Mercy remembered.

READ ALSO  Nakuru woman, her 3 children buried in one casket
Related Topics:Kenyan CelebritiesMercy MasikaNews
Up Next