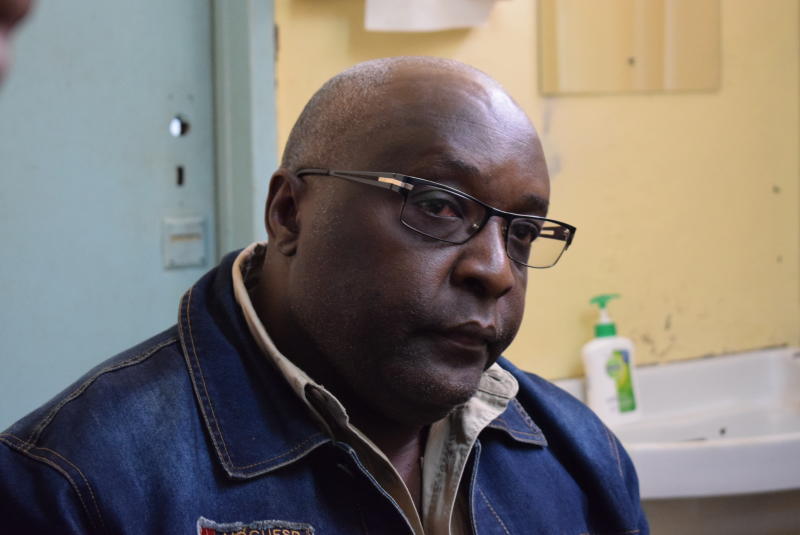 On November 1, 2018, when police officers led by the county security top brass raided a palatial home in Kooje Estate in North Imenti Meru and nabbed a stash of bhang, the main suspect James Muthiora, alias, Karinta, was unbowed.

He wondered why the then Meru County Commissioner Wilfred Nyagwanga, who is now the Central Region Coordinator, and the then DCIO James Githinji were unfamiliar to him due to his deep connections in the law enforcement sector.

Three other suspects – Timothy Kinoti Kariaci, Joseph Ekeno Ekeno and Jacob Githae Mukunyu – were at Karinta’s home and identified by the prosecution as his workers.

Neighbours described Karinta as ‘government itself’ even as he faced prosecution alongside his wife Karimi Muthiora and the three others.

After four years in court, Karinta and his wife were handed a life sentence after Senior Principal Magistrate Thomas Muraguri ruled that the prosecution proved beyond reasonable doubt that the two were in bhang business.

The five had denied three counts of trafficking 103kgs of bhang worth more than Sh3 million from the residence.

The court was told how Karinta, 59, had a hole in his house where he hid marijuana, but a visit to the scene failed to identify it.

The then North Imenti OCPD Peter Kimani testified that police searched the house for more evidence after 278 stones, 20,000 small rolls, 102 big rolls, three small sacks of cannabis brooms plus 20 loose brooms of cannabis plant material were seized from the house.

They were fined Sh4,635,000 or five years imprisonment for trafficking in narcotic drugs.

READ ALSO  Race against time, that ended in grisly accident

“In addition to the third count, the accused person was sentenced to life imprisonment for being in possession of utensils used in connection with the preparation of narcotic drugs meaning the fine runs concurrently with the life sentence,” the magistrate ruled.

However, Karinta’s co-accused were set free due to what the magistrate termed as lack of enough evidence to link them to the offense.

Mystery of Laikipia University student killed in her hostel