Meru official gets 10 years in prison for attempted sodomy 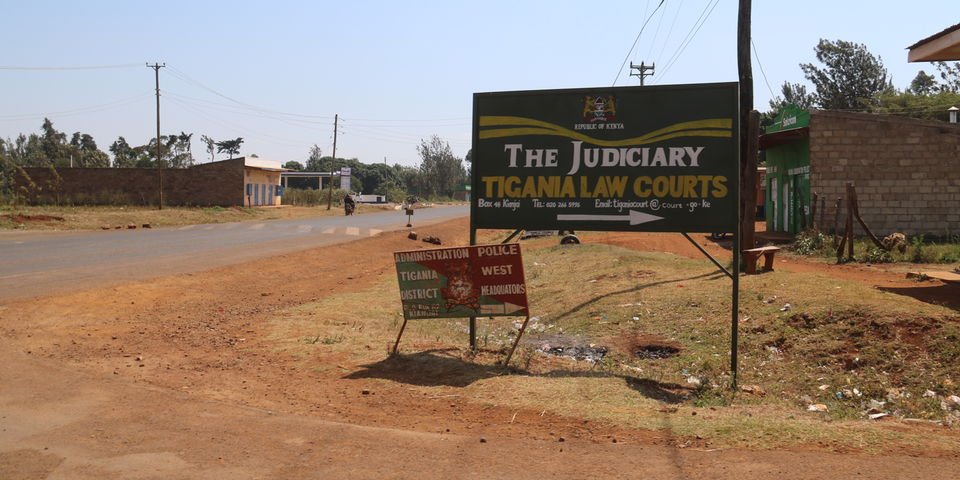 A sports official from the Meru County government has been sentenced to 10 years in prison for attempting to defile a 15-year old schoolboy.

The official was found guilty of sexually assaulting the Form Two student inside his house at Muthara market in Tigania East, Meru County.

Tigania Principal Magistrate Gathogo Sogomo ruled that the prosecution proved beyond reasonable doubt that the accused attempted to defile the boy.

A medic said in his testimony that there were signs of attempted defilement and that the boy was given post-rape care.

The court heard that on the fateful October 16, 2020, the boy went to the area to sell eggs to support his family, which was struggling due to the Covid-19 pandemic.

The official had been standing at the gate of his bar’s premises when he saw the boy and asked him for an egg.

As the student was about to leave, he reportedly requested him to prepare another one but serve it inside his two-roomed quarters adjoining the bar.

Once the boy started shelling the egg, the court was told, the officer slammed the door shut and started making advances towards him.

The complainant told the court that the official promised him a phone, fancy clothes and other goodies in exchange for an intimate relationship with him.

When the boy rejected the man’s sexual advances, the court heard, he grabbed him by the neck, pinned him belly-down on a bed and removed his clothes as the victim put up a resistance.

The scuffle went on until about 6pm when the accused left the house and locked the boy inside. He later returned while drunk and fell asleep.

It was then that the boy escaped, went home and reported the matter to his father, who stormed the accused’s house demanding an explanation.

After he was repulsed, the father then went to a local police station, reported the incident and obtained a P3 form. He also took the boy for treatment.

In his defence, the official claimed that the charge was guided by malice and that he was at work in Meru town, about 27-kilometres away, on that day.

While making the judgment, the magistrate said the offence was repulsive.

“The accused has shamed humanity. The complainant is, no doubt, psychologically scarred for life as a result of the accused’s nefarious conduct,” he said.

He issued a minimum sentence of 10 years in prison and gave the man 14 days to file an appeal.

Related Topics:NewsTigania Law Courts
Up Next