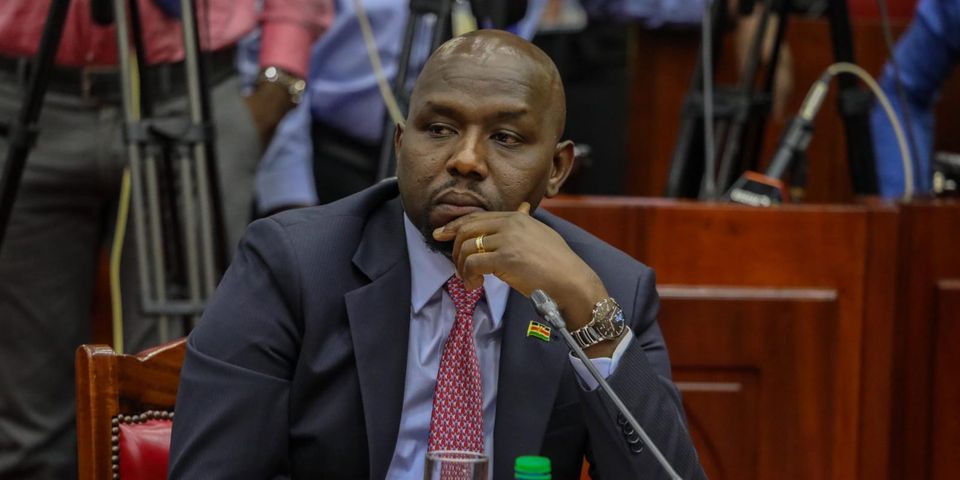 Kipchumba Murkomen, the CS nominee for road transport and public works, claims he has better solutions for bringing order back to Kenyan roads.

The government, he claimed, needed to come up with new strategies for dealing with traffic violators because the renowned Michuki Rules were out of date.

The restrictions are known as the “Michuki Rules” since they were put into effect by the stern Transport Minister John Michuki.

They sought to bring order back to public transportation, particularly the disorderly matatu industry.

On Wednesday, as he was being interviewed by the National Assembly Committee on Appointments, Kipchumba declared he would employ a technology-based integrated management system.

Murkomen said: “We want to deploy the Transport Integrated Management System… If we deploy that technology, we don’t need to do the analogue way of Michuki.”

He added that the resources received from these traffic offenders will be used to do road signage, support the traffic police and ensure technology is expanded in the rest of the country.

Co-curricular activities that IUP has to offer