Midiwo was deserted in his darkest hour 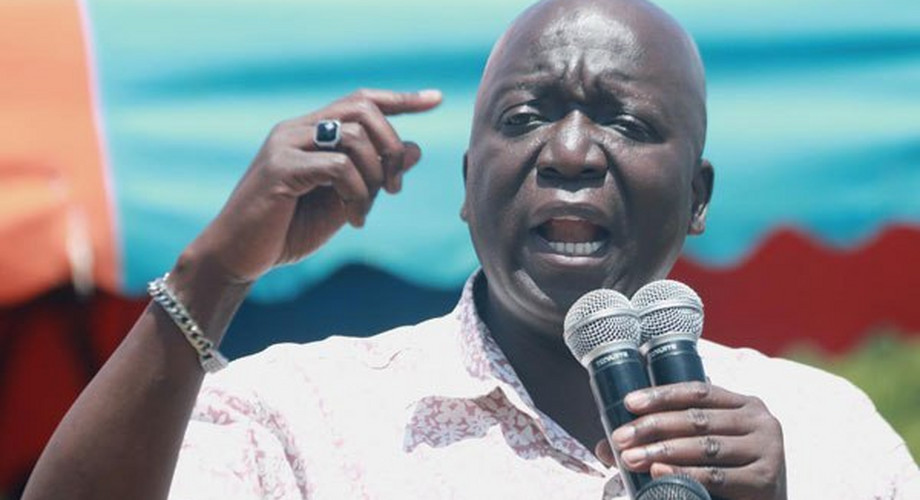 Washington Jakoyo Midiwo, the former Gem Member of Parliament things were going south. He lost his seat in the 2017 General Elections and watched helplessly as his business premises was demolished, to threats of being evicted from his house in Kisumu.

According to his friends, the past three years might have been the worst for the fallen politician.

An interview with close political friends and family depicted a man who was loved and appreciated and at the same time feared for his bareknuckle statements and raw ambition.

In the lead-up to the 2017 elections, he claimed to have been rigged in the nominations and later found new friends in former Rarieda MP Nicholas Gumbo, who was contesting the Siaya governorship and Florence Aluodo, who also died on Monday after developing breathing difficulties.

According to Nation newspaper, qway from politics, Midiwo was also an astute entrepreneur who smelt business from far.

He had an interest in the hospitality industry, media and communications as well as real estate.

His restaurants, hotels and nightclubs in Kisumu and Nairobi were quite popular.

In Nairobi, Club Biggies was popular among prominent Luos while in Kisumu, he owned  Kengeles, which was renamed Buddies before the joint changed ownership.

Then there was TLC, which was demolished at night last year with revellers inside. Kenya Railways Corporation was reportedly reclaiming its grabbed land.

READ ALSO  Why 287,000 SIM cards have been switched off ahead of registration deadline

How I sneaked into Uhuru’s Lamu port launch meeting