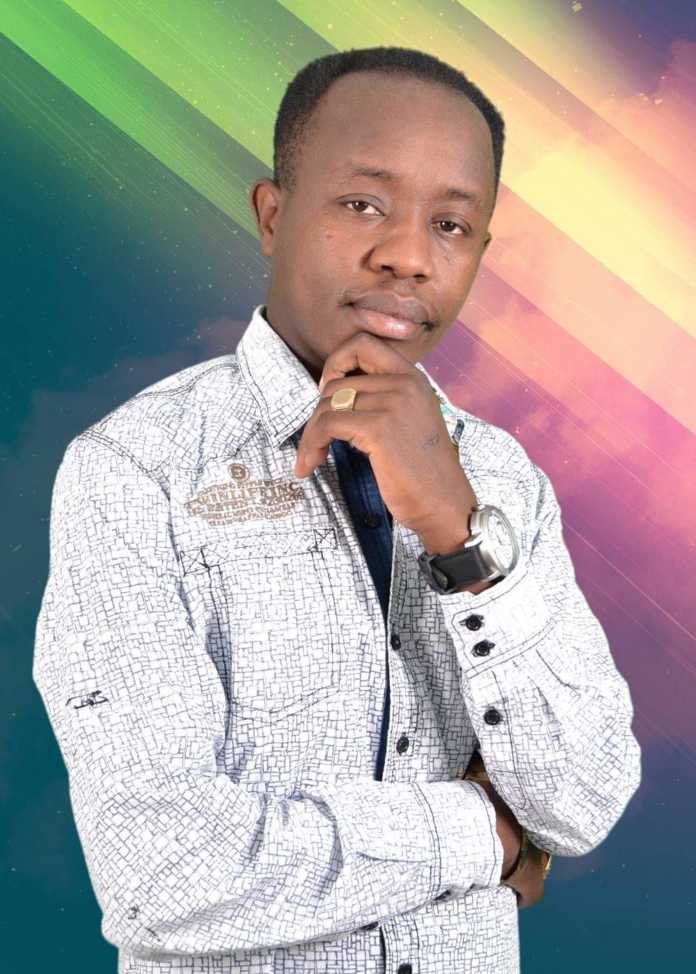 Mighty Salims Wife Judy has for the first time spoken out after the death of her husband.

In a recent interview with Mighty’s sister Sarafina on YouTube, Judy said that her late husband Mighty Salim died of kidney failure after struggling with Diabetes for many years.

The two met nine years ago at a cousin’s wedding and exchanged contacts.

Their marriage started after a year of dating and together they were blessed with two kids.

Judy also revealed that she lost her first pregnancy.

I met him in a wedding and I never knew who he was then. My sister was his fan but I was not. It was my cousins wedding and after the wedding Mighty said hi and we shared our contacts and he asked for a photo.He called later asking for the photos but I have never delivered them.

She explained that he asked to meet her so they could discuss about the photos and so they meet in town.

‘We had a good a time and the rest was history. A year later I was already a wife.’

A few months into marriage, Judy said that Mighty Salim revealed to her that he was diabetic and requested her not to leave him.

Mighty Salim called me and told me he was diabetic.He told me ‘I hope you will not leave me.’

I was there for him. The journey has not been easy. He has fought it and in 2018, he was diagnosed with kidney failure.

It hit us hard but his family stood together with us. It got to a point his medication was strong and he had even to change his meals. I mean, it was a painful journey.

My daughter was always disturbed. She would even ask him on phone if he was feeling pain. I used to wish there was a way I could help him. He used to go for dialysis twice a week and sometimes he would wake up so weak.’