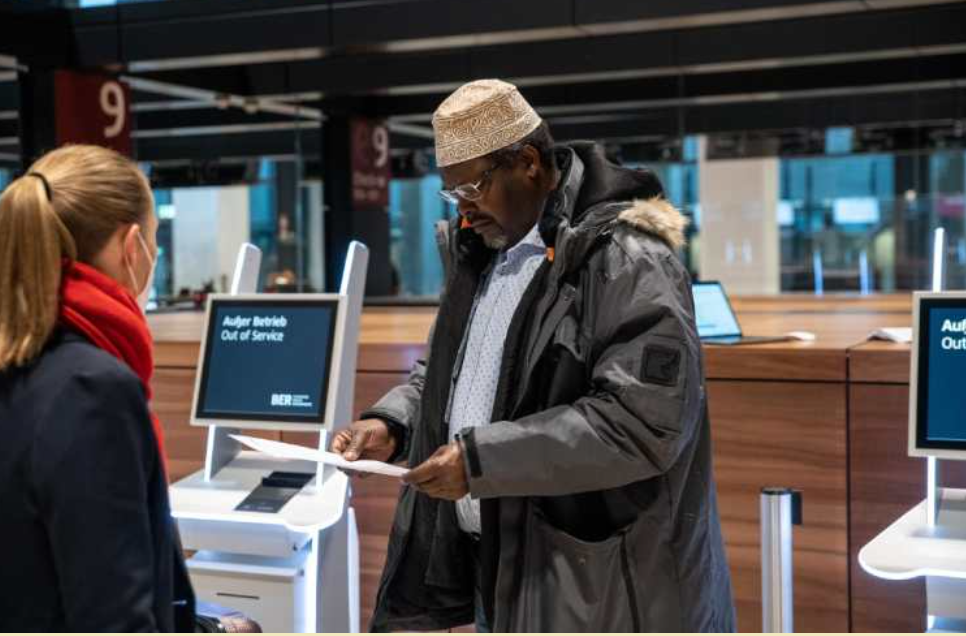 Lawyer Miguna Miguna has announced that he will arrive in Kenya on Thursday, and that his relatives and the people of Kisumu are anxious to meet him.

After waiting for their son for more than four years, they were unable to contain their happiness.

The red alerts were lifted, according to Miguna’s brother Erick Ondiek Miguna, who stated as much in a Wednesday interview.

“We were very pleased when he alerted us that he has been issued with his passport and the red alerts that were placed on him were lifted and he was allowed to come back,” he said.

In order to meet Miguna at the airport, Ondiek stated that some of his sons as well as his sisters will go to Nairobi.

He stated they are eager to see him because he has missed so many activities while overseas and has had to get up to speed on everything.

“Everybody is  pleased that he will be coming because so many things happened in his absence when he was forced out of the country, we lost so many people, he told us he would like to see those funerals when he comes back,” he said.

He expressed gratitude to the government for letting Miguna return to the nation after so many years abroad.

“We would only want to thank the government of Kenya for allowing him to come back after a long time which has always been our prayer. I also thank President William Ruto for allowing him back,” he said.

“We felt pain when he was forced out of the country but we forgive those who were responsible,” he added.

Since the red alerts were withdrawn on October 12, Miguna has been tweeting about his return from Canada.
When Ramathan, a native of Kisumu, learned that Miguna was returning from Canada, he expressed his happiness.

“We have waited for him for long,” he said.