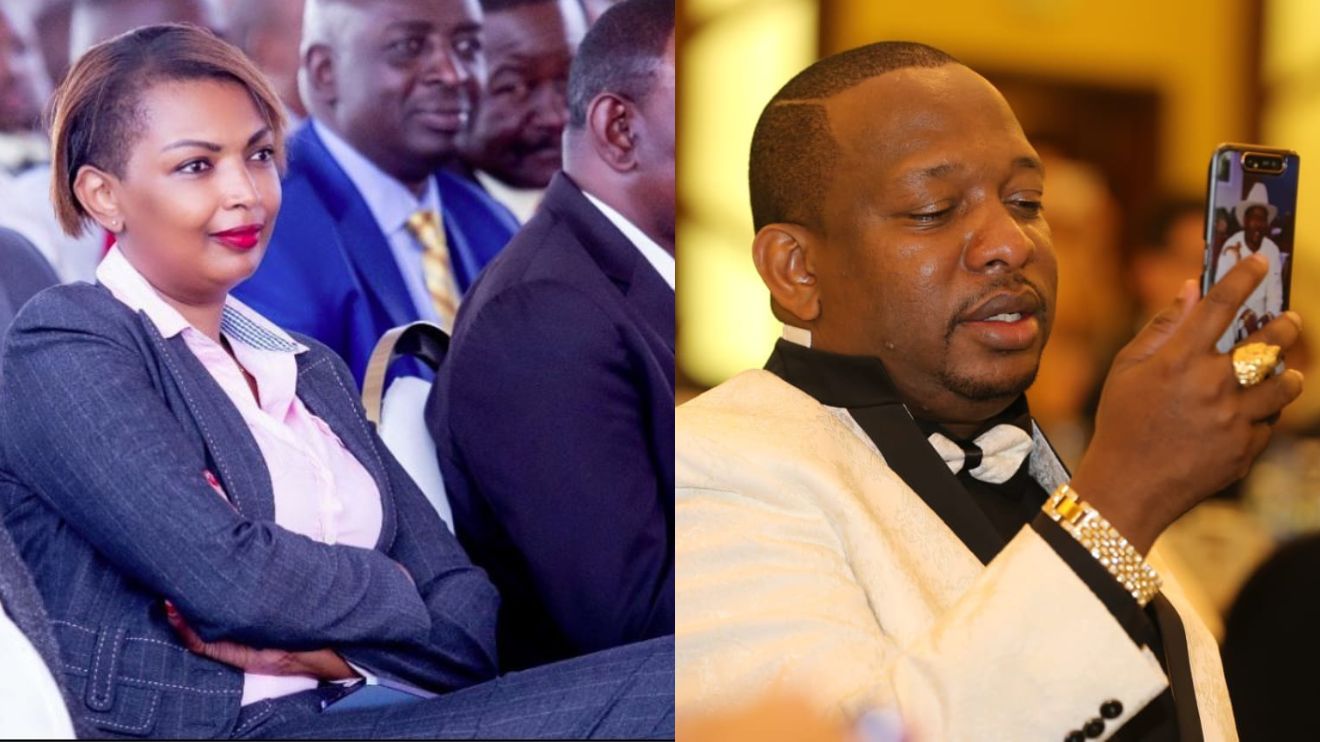 Sonko wrote on Karen Nyamu’s Facebook page that he appreciated her promising political future but worried that the ongoing back-and-forth and online turmoil would be her undoing.

Despite the fact that her baby daddy is married, Sonko pleaded with Karen to stay in her lane and avoid following him around.

“Karen, my sister you have a very bright political future. I know you as a strong bright woman even before you met this karao wa Mugithi( Samidoh),” he wrote.

The former Nairobi Governor also told Karen to pause giving birth and instead focus on her work.

According to the former politician, the UDA party considered her and left out many loyalists who wanted to be nominated.

“Kindly focus with the job that God gave you and he will give you a good man who will take care of your needs better than your baby daddy.”