We owe this man so much: Uhuru pays glowing tribute to Magoha

Why the U.S. Department of Education offers low-interest loans to eligible students

Understanding Scholarships and Pell Grant in the United States

CS Machogu bans teaching during preps, classes to be held from 8 am-3:45 pm 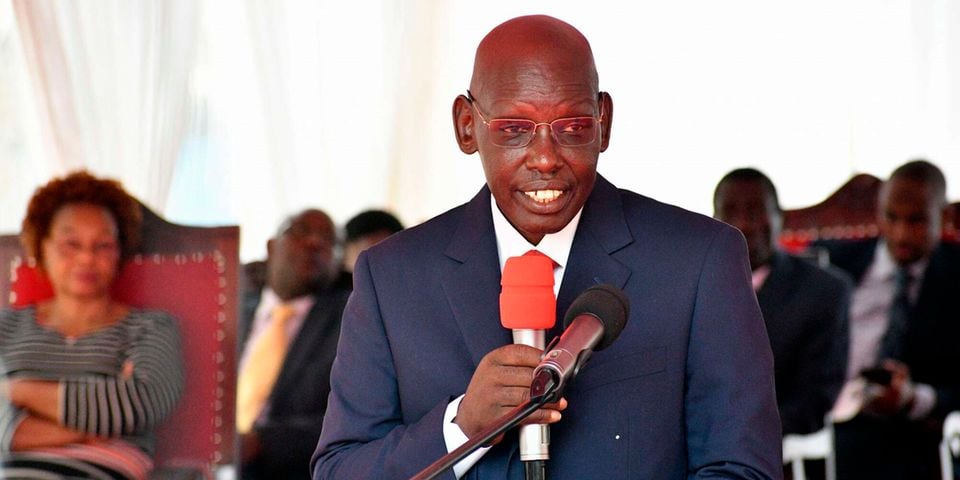 The Ministry of Education has changed the dates for the opening and closure of schools as well as the dates of the national exams for the 2023 school year.

The Kenya Certificate of Primary Education (KCPE) and Kenya Primary School Education Assessment (KPSEA) exams will now begin on October 30 and end on November 2, according to a circular issued by Education Principal Secretary Belio Kipsang.

Kenya Certificate of Secondary Education (KCSE) exams will be held on November 3 and through November 24.

The preliminary calendar indicated that the KCSE would occur from November 10 to December 1.

Students will now take a half-term vacation from March 16 to March 19, and on April 22, 2023, the school will be closed for the long weekend. The original schedule called for pupils to break on March 23 and return on March 26.

The second term, which lasts for 14 weeks starting on May 8, will be followed by a half-term vacation starting on June 29 and lasting until July 2. Later, from August 12 through August 27, schools will be out of session for two weeks.

The shortest term in the academic calendar, Term Three, begins for students on August 28 after the two-week break. There will therefore be no break during this term, which runs through October 27.

READ ALSO  How to check 2020 KCPE results
Related Topics:#kcsekcpe
Up Next