Miss Morgan says she found out deadbeat baby daddy was a divorcee, has 6 kids 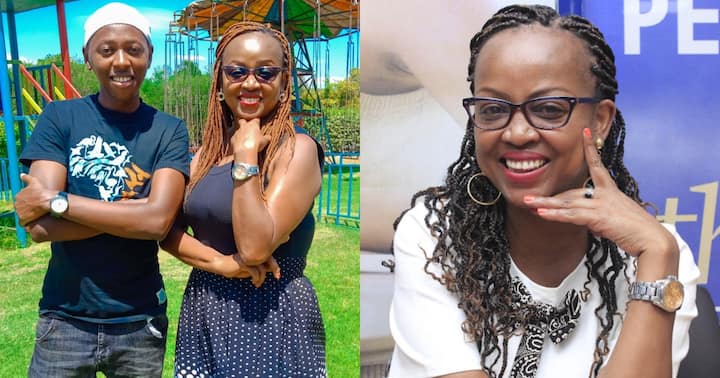 Former Tahidi High actress Miss Morgan has narrated how her baby daddy vanished for a month a day she was expected to give birth to their first child.
Ms. Morgan also disclosed that she left her baby daddy after discovering that he was a womaniser and deadbeat dad.
The 39-year-old actress said the man has never supported their nine-year-old kid for eight years, and she discovered he had six other kids with different women.
Morgan said she is ready to fall in love again though most of the men approaching her are younger than her.
“I won’t date a divorcee again. I don’t want to date a married man because I have never. I don’t want to make another woman cry,” she said.
READ ALSO  Omanyala story: From rugby to second fastest man on earth
Related Topics:Kenyan CelebritiesMiss MorganNews
Up Next