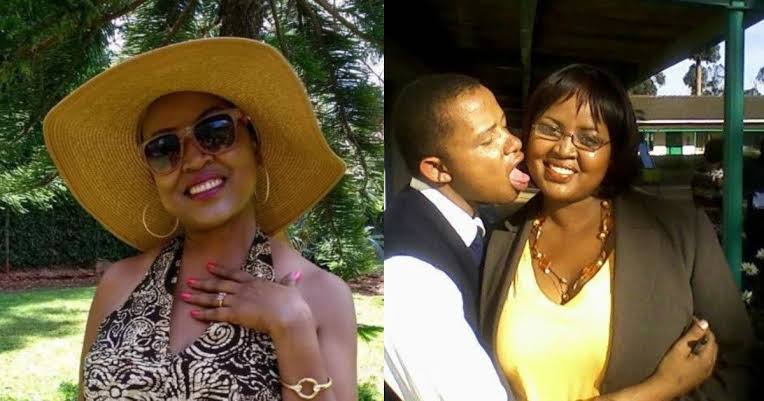 The show will be airing on hid YouTube channel.

Miss Morgan explained that she ooted to start a YouTube channel after receiving very positive feedback after going public with her battle with Depression and Alcoholism.

“For a long time now I have been wishing to open a YouTube Channel, more so because ever since I came out and talked about my issue with Depression and battling Alcoholism and I got a very beautiful feedback form you and the things you people called me and talked about,” she wrote.

“Really inspired me, the questions were overwhelming and I have come to realize that Depression is something that we really don’t know how to tackle as Africans yet it’s out. But I will tell you ever since I came to and talked about it things have been differe,” she added.

The actress also revealed that she is a single mother to a 8-year-old, whome she described as the only thing she did right.

“I am a single mum to an eight-year-old girl. When I look at my life she is the only thing I did right. If she was not there, we would be talking of a different story. I feel blessed having her in my life,” she further said.

Studying Master’s At University Of North Carolina At Chapel Hill.

From bank robber to loving husband and father