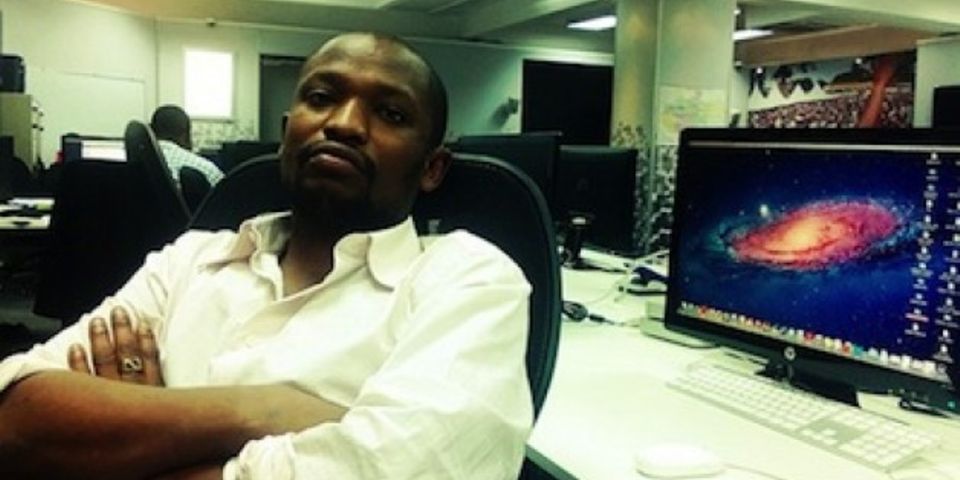 The family of missing journalist Bogonko Bosire is in mourning after his younger brother died by suicide.

Bosire’s sister , Winnie Bosire, said the deceased had shown signs of depression from last year and efforts to talk him out of his mental health issues proved futile.

Joshua  breathed his on Saturday January 15.

“He [Joshua] even came to my house on January 1. We had a very long, healthy conversation over his previous utterances that he wanted to die and he did not feel like he would make it through another year,” she said.

Winnie said the depression facing her brother may very likely have resulted from Bogonko’s disappearance which “devastated everyone in the family with their parents being worst affected.”

She said their father lost his memory while their mother developed high blood pressure. They were highly dependent on their children’s help and that is how Joshua, who previously did small jobs in Nairobi, agreed to move to his native home in Kuresoi North and take care of them.

“My mother has kept asking us what wrong she could have possibly done to anger God so much that she has now lost two sons. We are really worried because of her health condition, we do not know what might happen to her with all this stress,” Ms Winnie said.

According to a source, Joshua left home on Sunday Jan 10th, went to his usual drinking spot, drank a lot and went back home where he reportedly told his mother that he would die that very night.

“He left his room carrying a bottle of poison and sipped as mum watched before he collapsed,” Winnie said.

“We are really having it rough. My parent’s medications cost a lot of money and we have to raise the money for the funeral and burial plans. I am also stretched financially ever since my husband died and left me with three children,” she added.

Joshua’s has died nine years after his brother Bogonko, a journalist-turned-blogger, vanished without a trace shortly after the Westgate attack in 2013, proior to which he had publicly expressed fear for his life.

Family members said the fear was due to a story that he was pursuing for Jackal News blog, a blog he was running at the time.