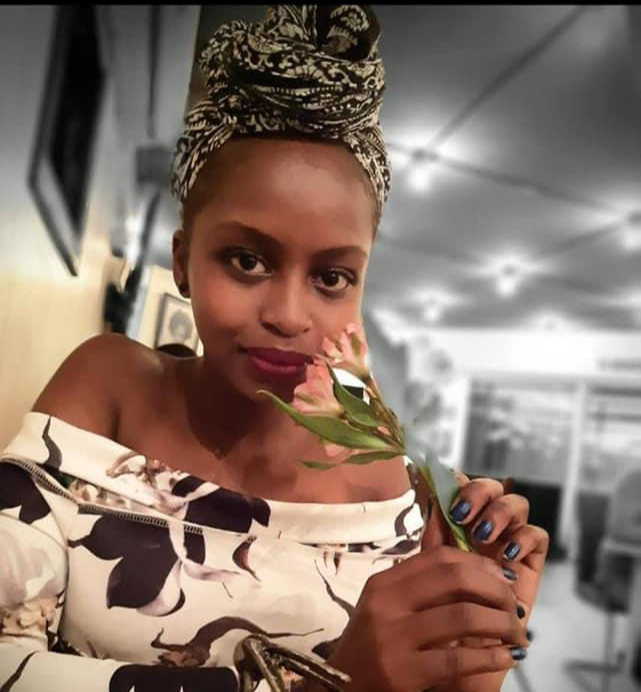 According to reports, Theuri was last seen on Christmas Day when she told her parents she was visiting her sister. When she didn’t return home that evening and her phone was turned off, her parents reported the incident to the police.

According to neighbors, a foul smell emanating from the locked apartment led to the discovery of Theuri’s body.

“The man who lives there was not around and we found it odd that there was a bad smell coming out of the house. It smelt like something rotten inside the locked house,” said one neighbor.

The caretaker immediately alerted the police, who broke down the door and found Theuri’s lifeless body in the sitting room with no visible injuries. “She must have been dead for at least three days,” said a police officer involved in the investigation.

Theuri’s boyfriend, who had traveled to his rural home, was traced and arrested.

He told the police that he left Theuri in his house on Christmas Day and traveled to his parent’s home.

The police are now seeking to determine the cause of Theuri’s death.

Theuri’s parents are understandably devastated by the loss of their daughter.

According to the police, her sister said she had not seen Victoria. It was then the parents reported the incident at Kahawa Sukari Police Station.

Other officials said Victoria had been having problems with her parents but she had never gone missing before.

She had apparently gotten pregnant to a man her parents did not know and worse she was still in school.

Her pregnancy had tested her relationship with her parents to the core but she still lived at home in a relatively wealthy neighbourhood and still went to school as she had promised.

Related Topics:NewsVictoria Muthoni Theuri
Up Next