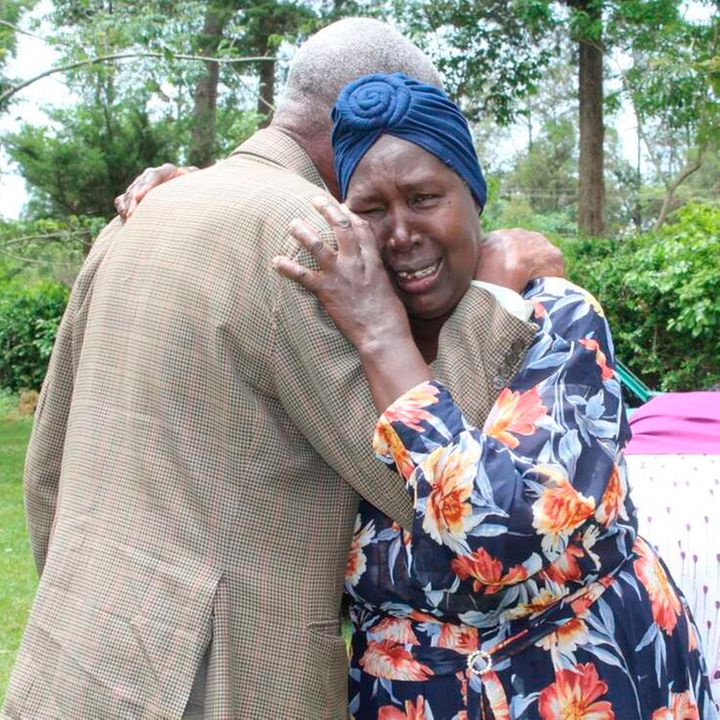 As Kenyans prepared for a rather dull Christmas marred by the Covid-19pandemic, a family in Tabani village, Bungoma County, was worried about their kin.

The family, which says their communication with her went off on December 22, was plunged into panic, and started searching for her.

Ms Killong had moved to Nairobi from Eldoret in August last year to start a cloth-selling business.

“We even sent her photos of Christmas and New Year celebrations at home but she didn’t respond. We started getting worried,” her last born sister, Joy Killong, told the Nation Sunday.

On New Year’s Day, worried about her whereabouts, the family started a search for Ms Killong. But their worst was yet to come.

After asking around from friends and relatives in Nairobi, the family reported the matter at Eldoret Police Station on January 11 before traveling to the capital in what was now becoming a desperate search.

READ ALSO  Accidents on Expressway to cost motorists up to Ksh8M

Their fruitless efforts prompted them to visit Kenyatta National Hospital (KNH) several times but officials there, like all the places they had visited before, denied admitting a person fitting the description of Ms Killong.

“When KNH said they had not admitted anyone looking like my sister, we then tried on social media and posters but all was in vain,” said Joy.

The family then moved to the Directorate of Criminal Investigations (DCI), who were in touch with them since January when they reported Ms Killong missing, desperate to know where she resided in the city.

“The DCI helped us track her home in Kangemi using Kenya Power token payment system. They found her metre number which they used to track her house,” said Joy.

Accompanied by officers from Special Crime Unit, the family went to the Kangemi house believed to have been Ms Killong’s from which they recovered her passport and other belongings.

“We were told by the landlady’s daughter that Ms Killong told her she had gone to make her hair but she never came back,” explained the sister.

Days later, Joy said, she received a call from DCI informing her that they had pinpointed her last location as KNH.

During the time she went missing, it emerged, Ms Killong had been admitted to KNH under unclear circumstances, the family said the detectives told them.

The DCI also told Joy that her sister’s mobile phone had been stolen by a patient who slept next to her, and that, that was how her last location was discovered.

The suspect, who is helping police with investigations, allegedly admitted taking the phone from Ms Killong after she suspected that she had died in the bed next to hers.

It was this important piece of information that led the family to the discovery that their kin had not only died at KNH but the top referral hospital had also gone ahead and buried her remains at the Lang’ata Cemetery as their search went on.

“Why did they (KNH) go ahead and bury her three days later after the DCI had written to them over the matter? Are they covering up something or is it a matter of professional negligence,” Joy wonders.

“If that is the case, this is something that we would not want to happen to any other person because it’s traumatising.”

The family has now sought legal redress over the mysterious death of their kin and her burial at Lang’ata despite their frequent visits to KNH as they searched for her, dead or alive.

“We want to be given the body of our daughter to be laid to rest in a decent send-off. After that we will take the next step,” said Mr George Killong, the woman’s father.

Once the body has been exhumed, the patriarch wants a post-mortem done under the supervision of a multi-agency team to unravel the truth behind the death and the subsequent lonely burial.

“This is a very sad moment for my family and we want to know the truth. What happened to our daughter? This matter should not go silent; it’s very painful,” said Mr Killong. 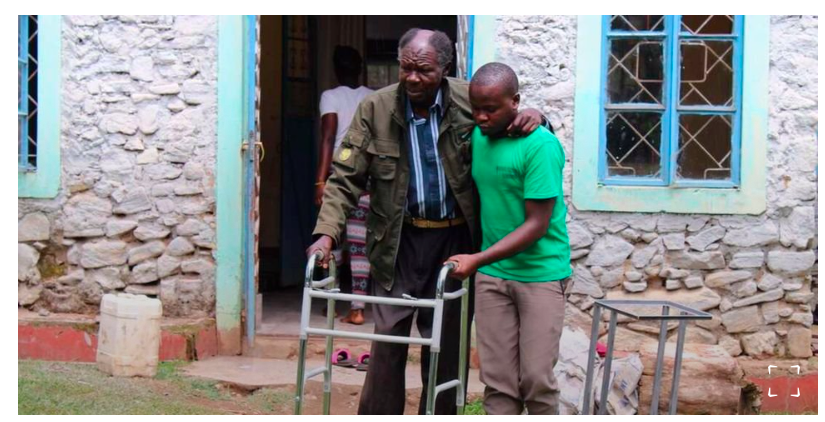 Her mother, Teresa Chebet, said: “We don’t know if she was kidnapped, killed or had an accident. We have so many questions over my daughter’s disappearance and mysterious death.”

A letter from KNH and seen by the Nation indicates that the woman was admitted on December 20, 2020 in Ward 8D and died on December 28 while undergoing treatment.

A burial permit, serial number 1672774, was issued on the same day she died without a record of her kin or her home.

An official from Kenyatta National Hospital, who sought anonymity, confirmed that the deceased was admitted at the facility and died in December but had not given records of her next of kin.

“This lady came to hospital but did not give her next of kin. How could we keep a body for more than four months after she died in December?” said the official.

He revealed that the hospital management would give its official statement regarding the matter this week.

KCSE 2020: List of top 10 most improved students and their schools

Here is the top KCSE student in Kenya