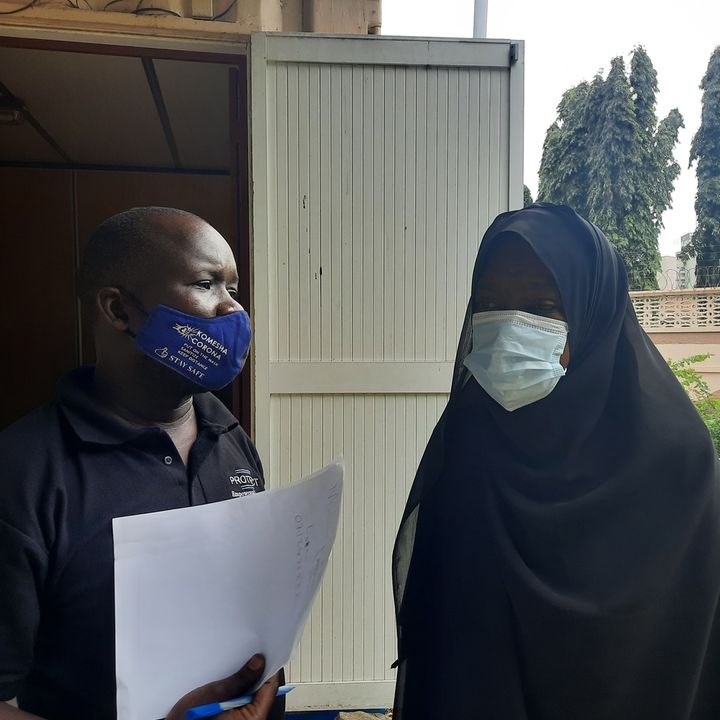 Leila Athman had travelled from Mombasa to Lunga Lunga, Kwale County, to check on her ancestral land when unknown people descended on her, baying for her blood.

The charged mob claimed she was part of a gang that had been kidnapping adults and stealing children for their sexual organs.

“I was so shaken. I tried defending myself but none of them wanted to hear me out. But thank God for the police who came to my rescue,” she said.

In a video clip circulating on social media, Ms Athman, a Mombasa resident, is seen pleading for mercy from the mob who were beating her.

“Some said I was a male and wanted to strip me, others insisted I was on a mission to kidnap or steal a child. They were baying for my blood,” she said.

“I went to Kwale because we own some parcels of land there, and as a family we were resolving some inheritance issues.”

Speaking to Nation.Africa, Ms Athman said the public beat her mercilessly before police officers rescued her.

“I have bruises all over. I was unconscious. I don’t remember what happened next but I found myself in a police station in Shimoni. I was later rushed to the hospital and treated.”

Barely a week after the incident, Ms Athman wants her name cleared, the video pulled down and the perpetrators brought to book.

“They accused me without proof. They say I’m involved in gouging children’s eyes and selling their sexual organs. Those are lies. I want justice. I could have died. Innocent people are dying due to mob justice, it is unfair. Let’s stop these heinous acts.”

READ ALSO  Why Raila was back in hospital

In an interview with Nation.Africa, Mombasa County Commissioner Gilbert Kitiyo warned residents against engaging in mob justice and maiming innocent people but instead report cases to the police.

“The woman went to check on her land in Lunga Lunga only for people to tag her as a child kidnapper and started beating her,” he said.

“We want police to stop these acts. We want the rule of law to prevail. The public should report any suspicious cases instead of taking the law into their own hands,” he said.