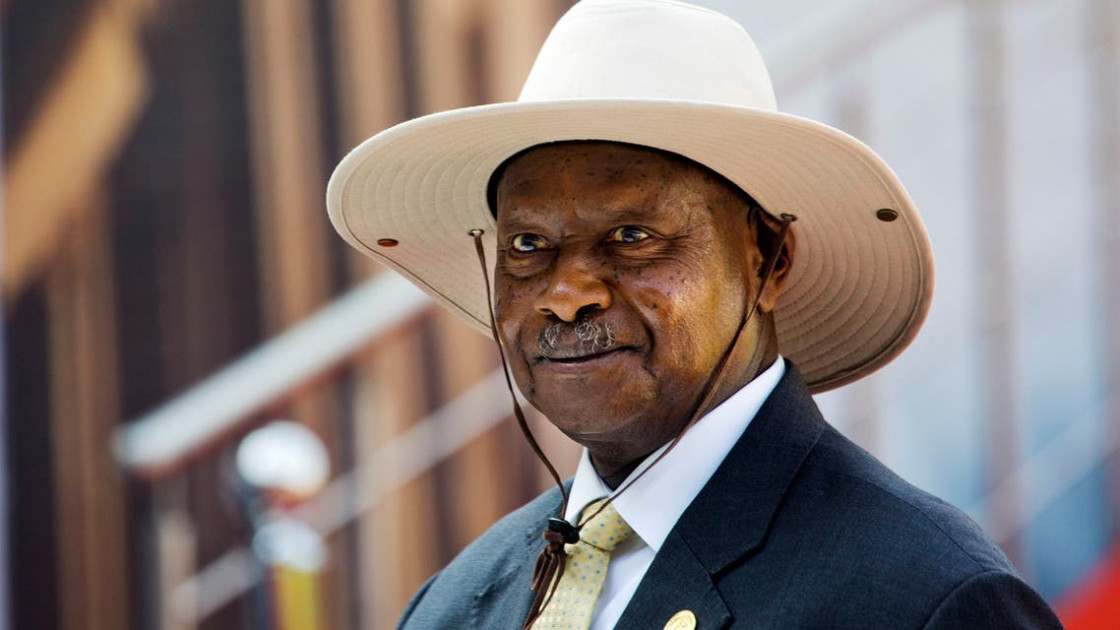 Yoweri Museveni, the president of Uganda, has urged Africans to increase production of goods and services for domestic use, citing the oversupply of clothing from dead people in the USA and Europe on the African market as one example.

He spoke in Kampala during the nation’s Independence Day festivities.

Museveni gave a description of Uganda’s history as an importer, exporter, and manufacturer since its independence.

He said: “On maize, we have moved, we can produce kaunga (maize flour), animal feeds and are targeting starch and ethanol. We also produce processed liquid milk, ghee, butter, powdered milk, cheese, and yogurt.”

He continued:”Africans do not know gunpowder comes from cotton. The African market is flooded by dead people’s clothes from USA and Europe known as second-hand clothes. Thereby exporting money and jobs.”

VIDEO: DP Gachagua “reveals how Rachel Ruto was humiliated by the past administration”