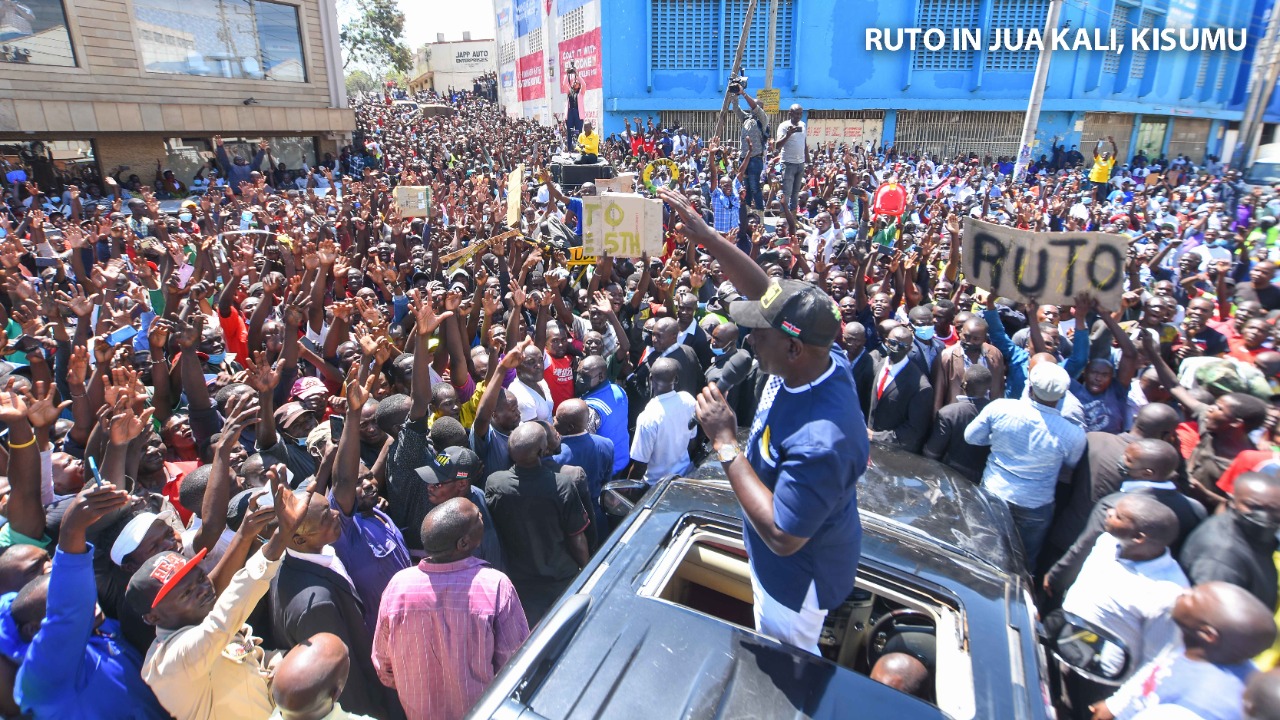 Deputy President William Ruto has been forced to cut short his speech in Kondele, Kisumu after a mob hurled rocks at his motorcade.

Ruto on Tuesday stormed the heart of ODM leader Raila Odinga’s Kisumu backyard where he is on a  three-day Luo Nyanza visit to popularise his bid for the presidency. 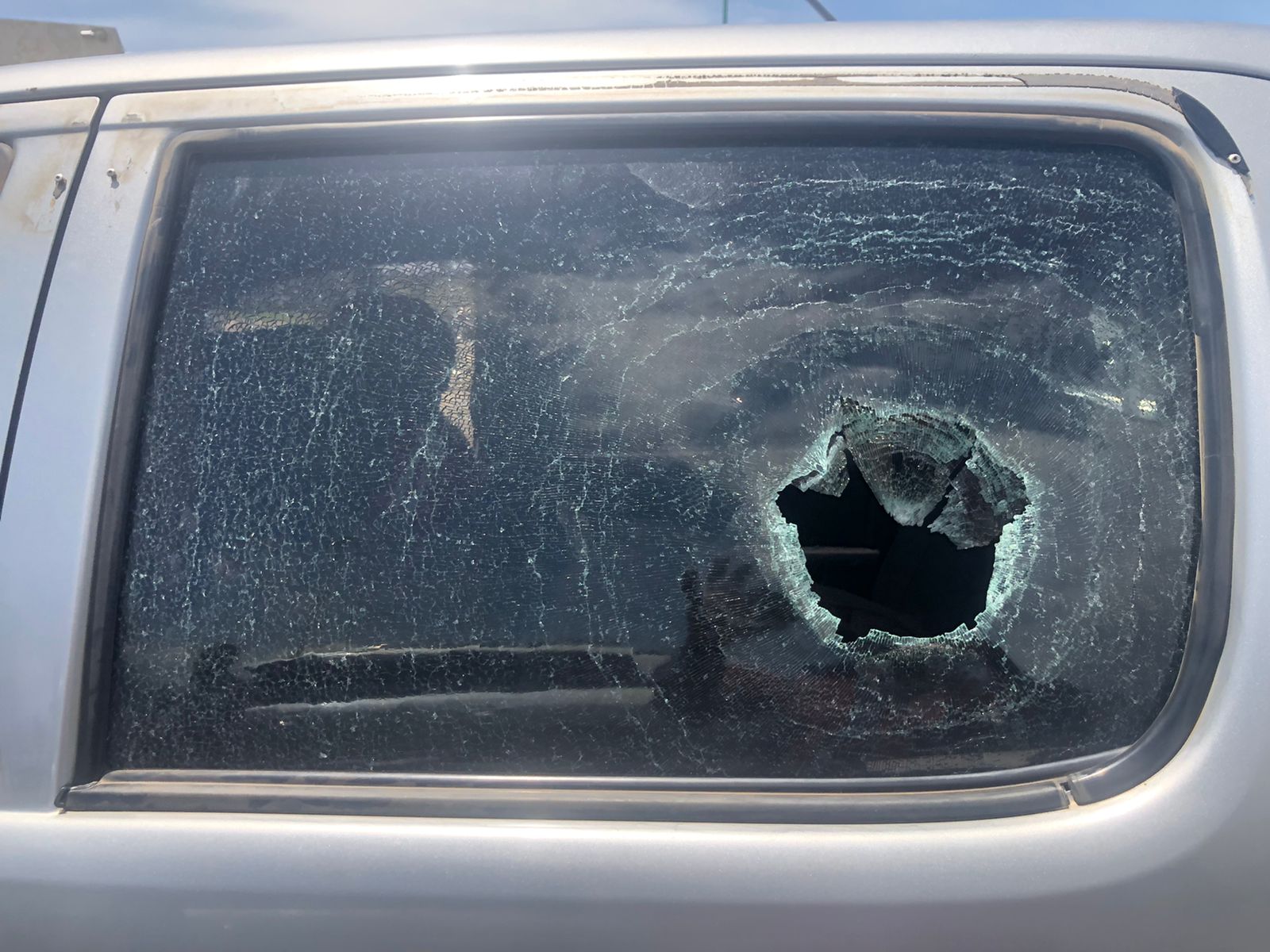 In his second tour of the lakeside city after Madaraka Day celebrations, the DP has been popularising his campaign vehicle – the United Democratic Alliance (UDA) – and his bottom-up economic model as he attempts to woo the region to support him.

As part of his trip, he is to visit Kisumu, Migori and Homa Bay with several UDA leaders and local politicians.

Dr Ruto has concentrated most of his Nyanza political engagements in the south of the region, making numerous visits to Kisii and Nyamira counties.