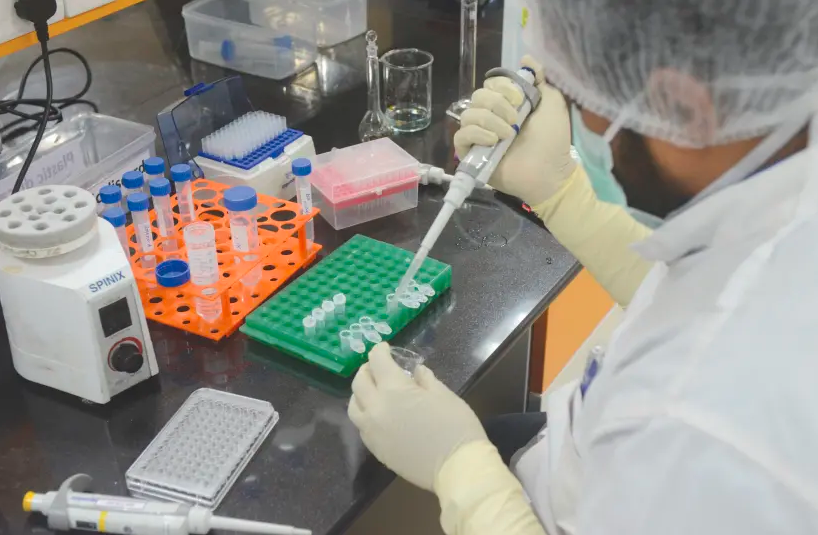 After a vial was discovered tainted by a foreign body, Moderna announced on Friday (April 8) that it was recalling 764,900 doses of its COVID-19 vaccine manufactured by its contract manufacturer Rovi.

Moderna stated that no safety concerns had been detected with the batches supplied in January in Norway, Poland, Portugal, Spain, and Sweden.

After an examination detected stainless steel impurities in certain vials, Japanese authorities banned the use of some doses of the vaccine, which Moderna later recalled.

To date, about 900 million dosages of the Moderna COVID-19 vaccine have already been delivered globally.

On Friday, Moderna stated that it did not feel the contamination presented a risk to the remaining vials in the batch.

READ ALSO  Lupita lands new role ahead of mega event in Kenya
Related Topics:Covid-19EuropeModernaNewsVaccines
Up Next

You can now charge you phone in Nairobi for free