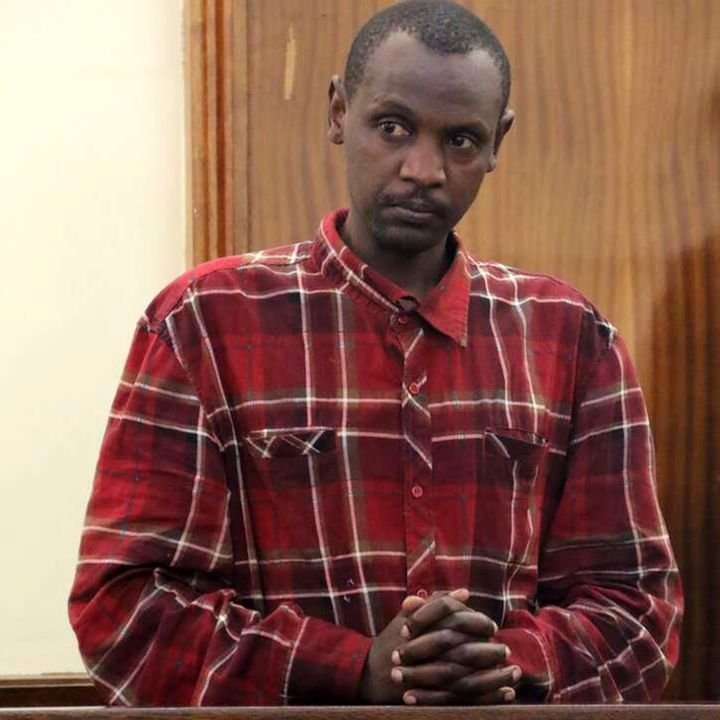 The children’s mother, Ms Gladys Jeruto Tagi, claims Mr Toroitich, the son of the late Jonathan Toroitich, has absconded his parental responsibilities over the children he sired.

In the case filed in March in Nakuru, Ms Tagi is seeking Sh1 million per month to cater for food, rent, education, entertainment and maintenance. Through lawyer David Mongeri, Ms Tagi alleges that Mr Toroitich abandoned his children eight years ago, leaving all responsibilities to her.

In the court papers, the woman says they separated in 2012 after living together as husband and wife for four years and getting the boy and the girl.

The court in March heard that Mr Toroitich has never taken responsibility for the children despite being a man of means, with businesses in Nairobi. Ms Tagi claims to have been taking care of the minors single-handedly but is currently struggling as she does not have a stable source of income.

“I am currently unable to provide for the children alone as the needs are so many and would need to be assisted,” she says in the papers.

In the documents before Principal Magistrate Benjamin Limo, the woman says she has tried everything possible to reach out to Mr Toroitich to support his children but he has been unresponsive.  Mr Toroitich, she alleges, has blocked her phone number, making it difficult to reach him.

Ms Tagi, who hails from Eldama Ravine, unsuccessfully contested for Koibatek County Assembly seat on a Kanu ticket in the 2017 General Elections.

Mr Toroitich has featured in court cases before. In 2016, he found himself battling charges of theft after he was accused of stealing a mobile phone worth Sh19,000 belonging to his daughter, May Chelimo, and her friend, Betty Chebet, at a birthday party in Nakuru.

The case was, however, withdrawn after the family agreed to settle the matter out of court.