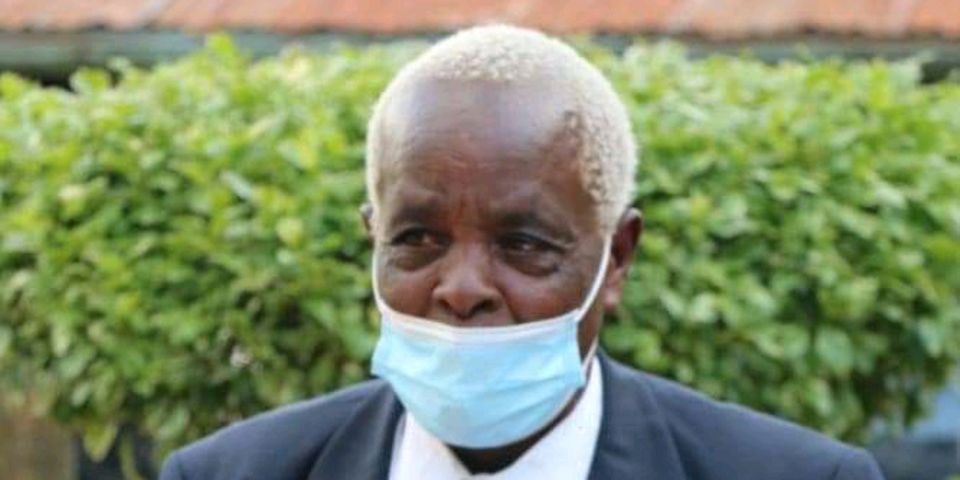 His family confirmed that Muchai passed away on Tuesday at the Nakuru Level Five Hospital where he was undergoing treatment after a short illness.

“It is with great sadness that we announce the passing of our patriarch Kibera Muchai who passed away today at the Nakuru Level Five Hospital after a short illness,” a family member told the Nation.

“As we mourn his passing, we celebrate a man who leaves behind a rich legacy as an astute, visionary and charitable businessman. May his soul rest in eternal peace and may God comfort the family,” wrote Senator Kihika on her Facebook page.

Muchai was a former Molo councilor.

Molo MP Kuria Kimani mourned Kibera as an astute entrepreneur, who built a name by establishing a business empire from scratch, through grit and hard work.

“I am deeply saddened by the passing away of Kibera Muchai. Molo and Nakuru County have lost a selfless, renowned and distinguished businessman. Our prayers are with his family,” said Mr Kimani.

Muchai was the founder of Mololine Sacco, a pioneer Matatu organisation that eventually revolutionised public service travel in Kenya.

The businessman, who owns several other businesses in Molo, Nakuru and Nairobi, advocated for sanity in the Matatu industry and was instrumental in the development of the cashless system of payment at Mololine.

Kibera was also a strong defender of the Matatu industry rights and also local issues affecting farmers and players in the timber industry in Molo.

Some of the initiatives he strongly advocated for include; better roads in Molo and rehabilitation of the Molo town sewer system.

Muchai shunned opulence and lived a humble life despite being very wealthy.