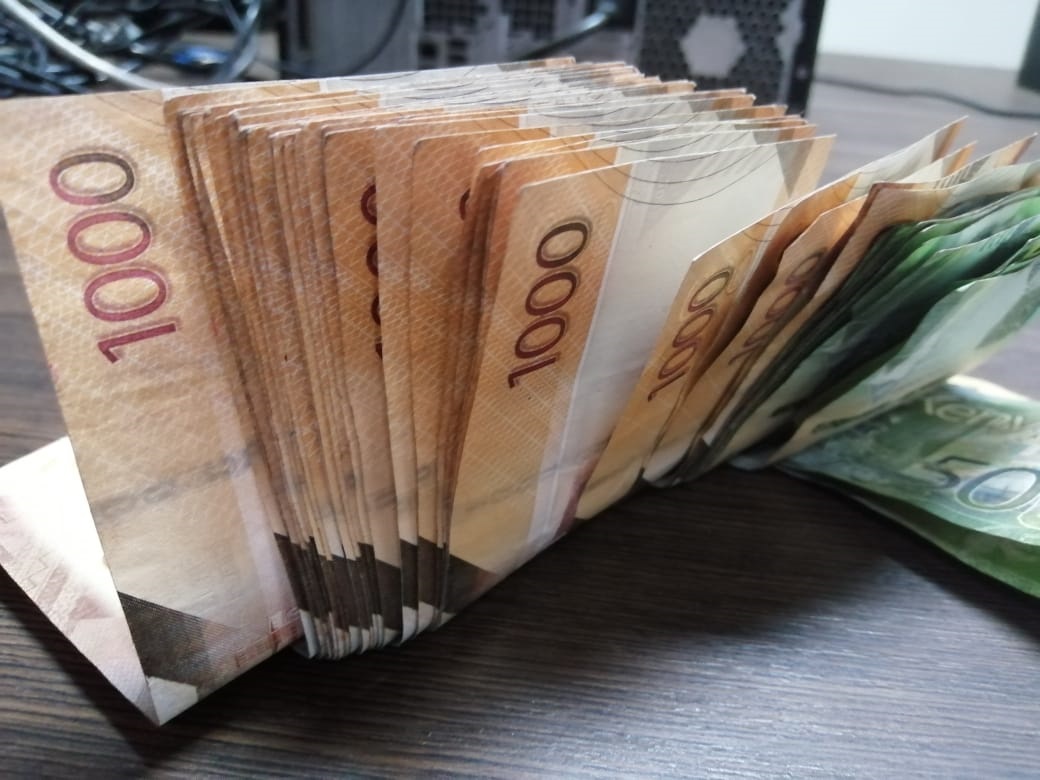 The amount of money moving through the economy reached a record high in July, suggesting increasing purchasing power even as lawmakers relaxed their spending restrictions and poured money into campaigns just days before the highly contested elections on August 9.

According to the most recent statistics from the Central Bank of Kenya (CBK), the amount of money held by customers outside of banks reached Sh261.5 billion in July.

Since the CBK began making the data available to the public, this is the most money that has been moving outside of banks in a single month.

Additionally, it represents a 6.5% rise from the Sh245.5 billion in cash that was in circulation in June, indicating a Sh16 billion monthly release into the economy.

The strong cash flow suggests that there was an increase in spending in the lead-up to the election as candidates accelerated the purchase of campaign memorabilia including branded t-shirts, caps, vehicles, and sound equipment as well as the payment of employees and rally participants. 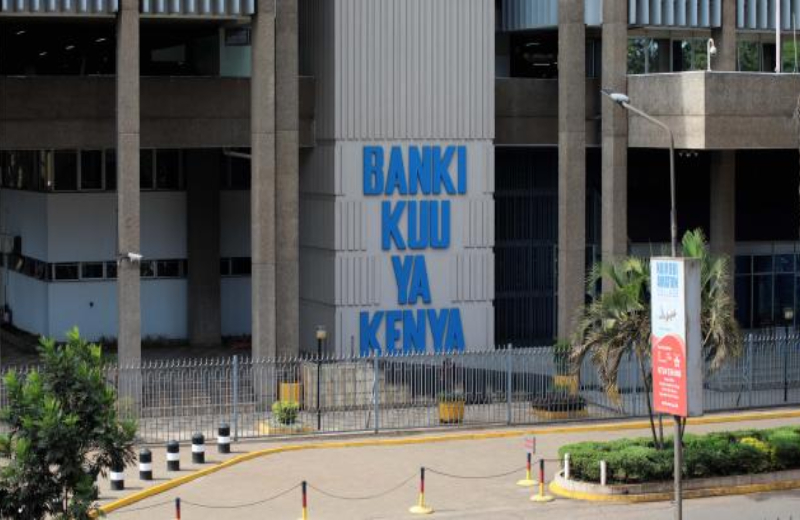 Additionally, it denotes higher expenditure amid rising costs of living for necessities including food, water, gasoline, electricity, and rent.

Because of the high cost of living, more Kenyans are turning to banks, online lenders, shylocks, and other lenders for loans to cover basic expenses, even as others borrow money for businesses that would generate income.

Additionally, businesses are taking on more debt in order to increase their cash flow and help their recovery from the COVID-19 pandemic.

According to CBK data, private sector loans extended in July reached Sh6 trillion for the first time, up from Sh5.89 trillion in June.

Of this, 17.4% (Sh1.04 trillion) was lent to private households, with the remaining 82.6% (Sh4.97 trillion) going to businesses operating in various economic sectors.