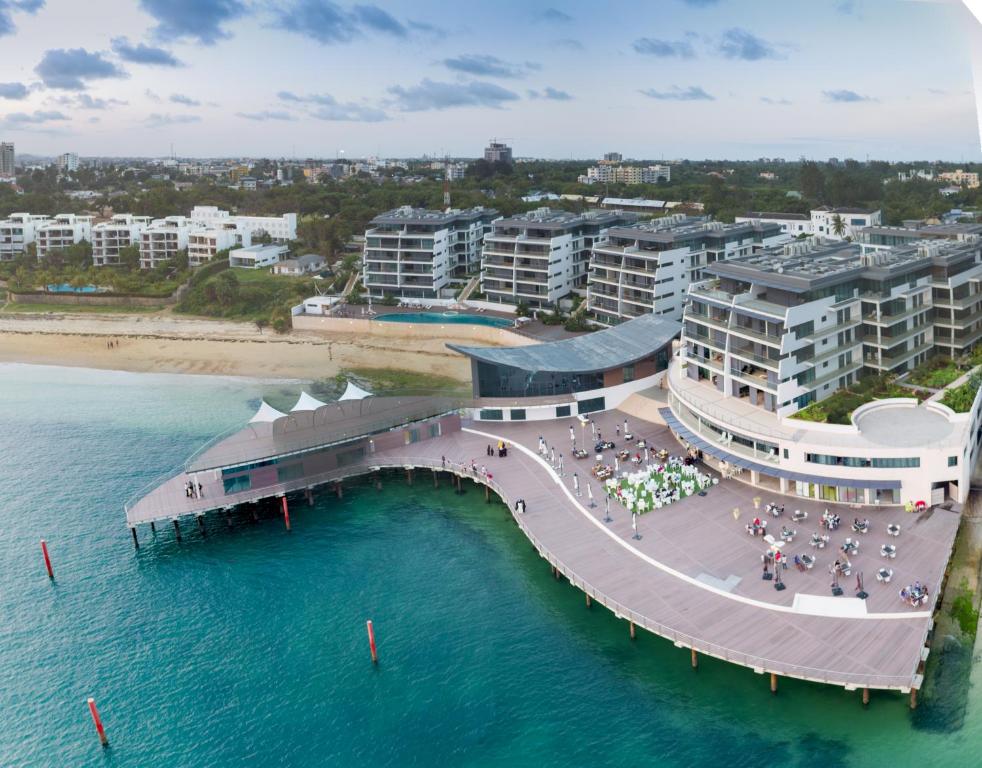 Trouble is brewing in Mombasa’s English Point Marina, where the property’s developer is being investigated for fraud and money laundering. Apartment buyers also claim they have been kept out of homes they spent Sh600 million.

Judge John Mativo of the High Court has granted permission for the Directorate of Criminal Investigations (DCI) to investigate Pearl Beach Hotels Limited, the developer for alleged theft through false billing of apartment owners.

The conflicts have prompted investigations into the luxury home, which is located near the harbor.

It’s one of the few private-sector projects to be designated as a Vision 2030 Private Sector Flagship.

The buyers are disputing English Point Marina’s decision to deny them the opportunity to rent their apartments in the legal complaint.

Despite paying the disputed service charges, the disappointed buyers claim that some flats have had their electricity interrupted because management failed to account for the money collected.

The harsh backlash has also been triggered by some of the management’s circumstances.

“For instance, the apartment owners are required to serve an earlier notice to the management before visiting their apartments, which is an absurd requirement,” John Khaminwa, the buyers’ lawyer, says in court papers.

“The management declined to allow the apartment owners’ servants access to their units for purposes of cleaning the units and keeping the same in a habitable condition in the absence of the owners,” he said.

According to the lawyer, English Point Marina has been intentionally disconnecting security keys for unit owners in order to entice tenants and guests to stay at the hotel instead.

Detectives have discovered that English Point Marina may be laundering criminal cash, according to the Office of the Attorney General, who spoke on behalf of the DCI. The only remedy is to let the probes run their course.

Mr. Jinnah, one of the directors, is being probed by the DCI and the Law Society of Kenya for allegedly faking being a lawyer despite not being a registered High Court attorney.