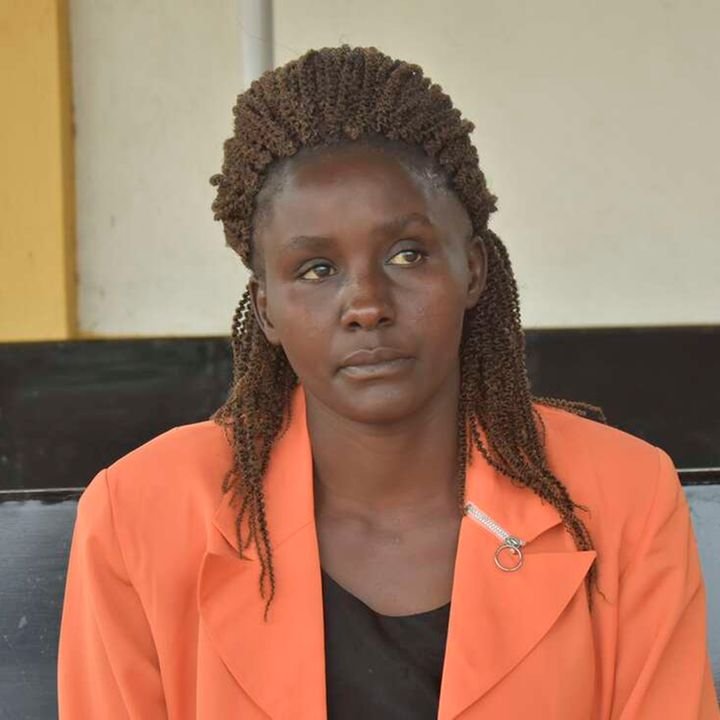 A woman yesterday recounted how she was dumped seven years ago by Peter Ndwiga, one of the two men believed to have been killed by fugitive police officer Caroline Kangogo.

Ms Purity Wandiri, 37, said Ndwiga walked out of their marriage in 2013 just when their family business had started flourishing.

Ms Wandiri, who had travelled from Mbeere in Embu County to witness the slain businessman’s post-mortem examination in Thika, Kiambu County, said she and Ndwiga were joined in a church wedding in 2006, but was dumped after her husband founded the lucrative Superb Security Group, which he was running until his death.

Ndwiga was shot in the head in Room 107 at Dedamax Hotel in Juja, Kiambu County, on the night of Monday July 5 and detectives believe Ms Kangogo, who is still on the run, was behind the fatal attack. 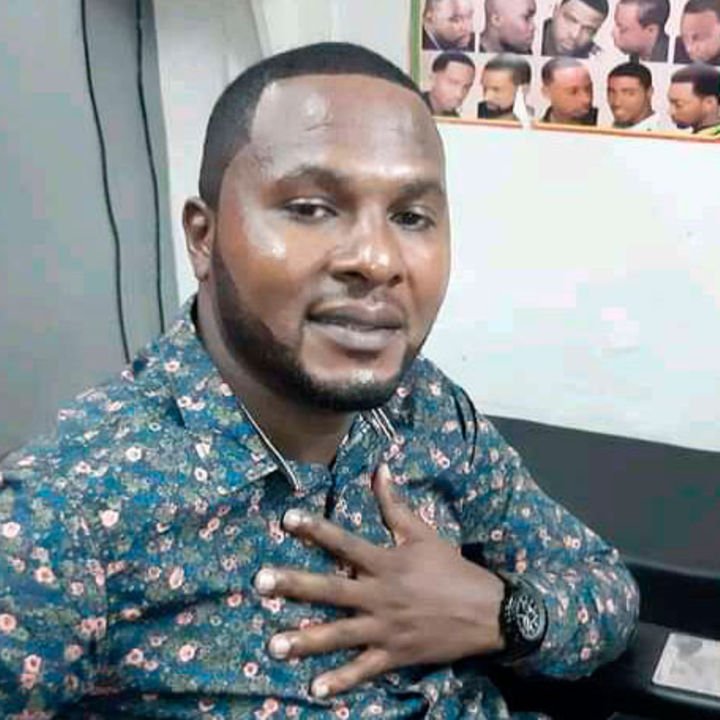 Speaking to the Nation at General Kago Funeral Home in Thika, where the post-mortem examination took place, Ms Wandiri said everything was fine with their marriage until 2013, when Ndwiga relocated to Thika first and then to Nairobi where he founded Superb Security company.

The couple had previously been running a wholesale shop in Kiritiri in Mbeere, Embu County.

“Ndwiga married me in 2006 and we later had a church wedding at the local branch of Full Gospel Church. Everything was fine with our marriage. The wholesale shop in Kiritiri was also beginning to flourish. That is when my husband left us. I have been raising our 13-year-old daughter since then,” an emotional Ms Wandiri, who still lives in Mbeere, told the Daily Nation.

“That is the last I heard of him, but when I was informed by a family member that he had passed away, I had to come and mourn him as I never hated him. He was a good man before the money drove him away,” she revealed, adding that she had forgiven his killer.

Ms Wandiri recalled Ndwiga as a shrewd businessman with vast business networks and one who stopped at nothing to actualise his dreams. His biggest undoing, she offered, was bad company and how he managed his wealth.

But after travelling nearly 100km from Mbeere to General Kago Funeral Home, Ms Wandiri found out that Ndwiga was in another relationship.

“I did not know he had remarried. I have just been informed here at the mortuary that he was married to another woman and they had two children,” Ms Wandiri explained.

The other woman, who was identified as Margaret Wambui, refused to be interviewed by the media.

There was an air of animosity between the two, with Ms Wambui’s relatives cautioning journalists against interviewing Ms Wandiri.

It took the intervention of Ms Wandiri’s brother, who insisted his sister had a right to tell her side of the story, to secure an interview.

This came as detectives from Juja, who were part of the group witnessing Ndwiga’s post-mortem examination, said they were pursuing two theories to get to the bottom of Ndwiga’s murder puzzle.

The investigators told the Nation that besides the love triangle theory, they were exploring the possibility that the murder could have resulted from a business deal gone sour.

They disclosed Ms Kangogo could have been swindled by Mr Ndwiga out of some money through a car sale deal.

The investigators said some leads suggested Ndwiga might have sold Ms Kangogo a motor vehicle with suspicious papers. They further suspected Cpl Kangogo may have demanded her money back but had been ignored.

“It is a theory we are pursuing. We have found leads that we deem worth pursuing,” a detective conversant with the investigations told the Daily Nation.

READ ALSO  The Village Shenanigans With My Family.

“We are leaving nothing to chance. We have made good progress and I thank the DCI headquarters for their support and soon we shall make a breakthrough and bring the accused to book,” Mr Mwaura said.

Preliminary investigations indicate that Ms Kagongo and Ndwiga drove to Jogoo Kimakia County Lodge for a meal and a drink and later proceeded to Dedamax Hotel, where Ms Kagongo drew a gun and shot Ndwiga in the head.