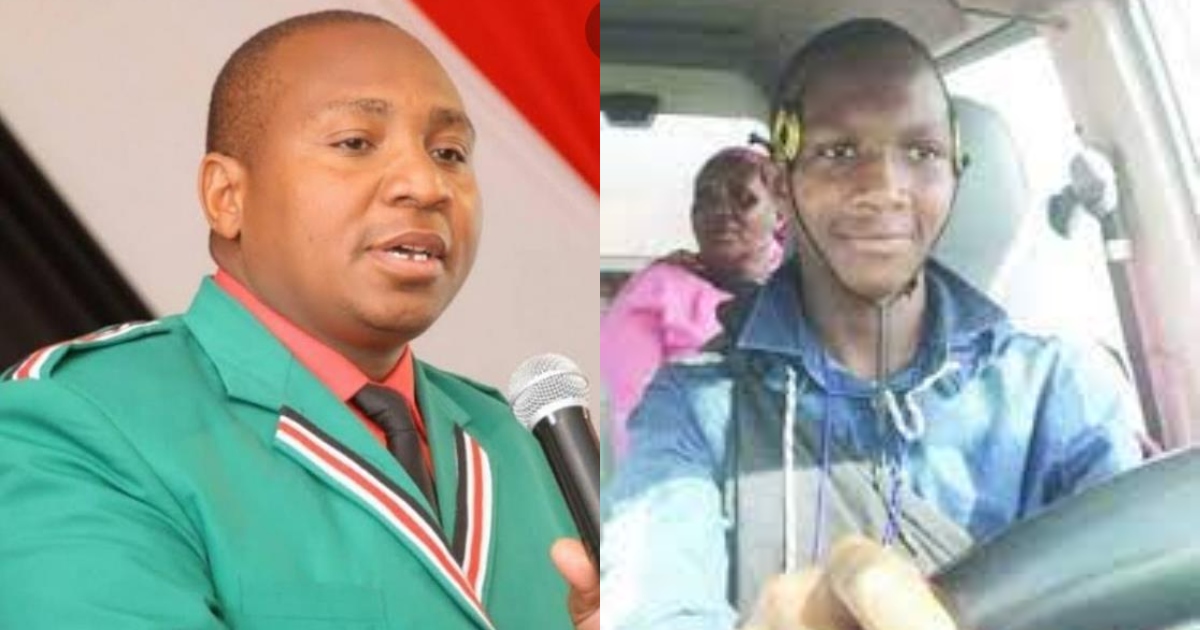 Detectives from the Directorate of Criminal Investigations (DCI) have sought a new autopsy on Memusi Sankok, the son of nominated MP David Sankok, to determine what caused his death.

This comes after a first postmortem at Longisa Hospital in Bomet on Tuesday, May 3, found that Memusi was killed by a bullet that passed through his chin and exited through his head.

According to media reports, investigators investigating the case now seek a new forensic analysis by a government pathologist to determine if the 15-year-old committed suicide or was killed by someone else.

Sankok’s family was compelled to postpone the scheduled May 10 funeral due to the decision, according to the burial committee.

“As a committee, we have decided that the burial set for Tuesday will be reviewed hence we will give a comprehensive statement on the date of burial on Monday, May 9,” Narok East Member of Parliament, Ken Aramat, told the media.

The detectives had already visited Sankok’s residence for a second time due to inconsistencies in the family’s testimonies regarding the minor’s death.

Mwenda Ethaiba, the Narok County DCI, stated that they were looking into the possibility of a second gun being involved in the incident.

The decision was made after early investigations indicated that the firearm obtained for analysis was probably not used in the incident.

Politicians close to Deputy President William Ruto have also advised Kenyans not to politicize the situation and to wait for the outcome of police investigations.