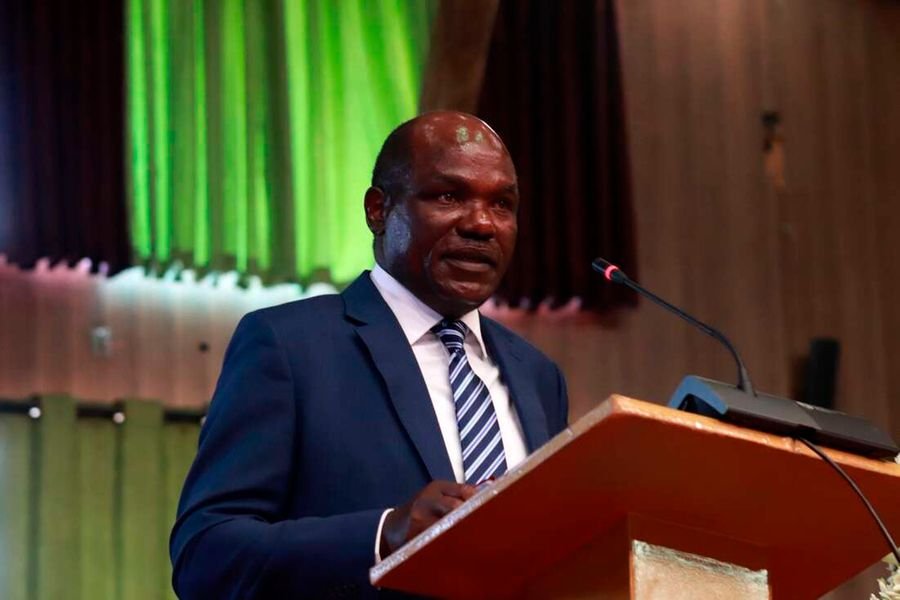 The electoral commission is planning to extend voting rights to Kenyans living in six more countries as it prepares to roll out mass voter registration on October 4.

Kenyans living in the US could be part of the plan that will see eligible Kenyans in 11 countries, from the current five, vote for their presidential candidate without traveling back home.

The other countries under consideration are Canada, South Sudan, the UK, Qatar and the United Arab Emirates (UAE).

At a meeting with members of faith-based organisations, Independent Electoral and Boundaries Commission chairman Wafula Chebukati said those who wish to register as voters will be required to produce their Kenyan national identity cards.

“We must be clear that the only document known in law is the ID for purposes of registration of voters and voting,” he said during the meeting held in Karen, Nairobi.

The commission estimates that there are nearly 3.5 million eligible Kenyans living abroad and the plan to include the six countries goes a long way in ensuring that many of those take part in the polls.

Fewer than 3,000 Kenyans in Tanzania, Rwanda, Uganda, Burundi and South Africa were permitted to vote from abroad in the 2013 and 2017 presidential elections.

The commission will on October 4 kick-start mass voter registration in which it is targeting to bring to the fold 9.2 million new voters, including some 5.2 million youth who will have attained voting age by 2022.

The additional four million people are those who were eligible to vote in 2017 but who were not registered as voters, according to an analysis of the 2019 census and 2017 voter registration numbers.

READ ALSO  Why I dumped teaching for the dead

Mr Chebukati told the gathering that the commission has adequately addressed the internal problems cited by the Supreme Court in its judgment when it annulled the 2017 presidential election on account that it was not conducted in line with the law.

He, however, admitted that some systemic challenges remain and continue to undermine the creation of a stable electoral management culture.

DJ Evolve, family in mourning after his mother dies