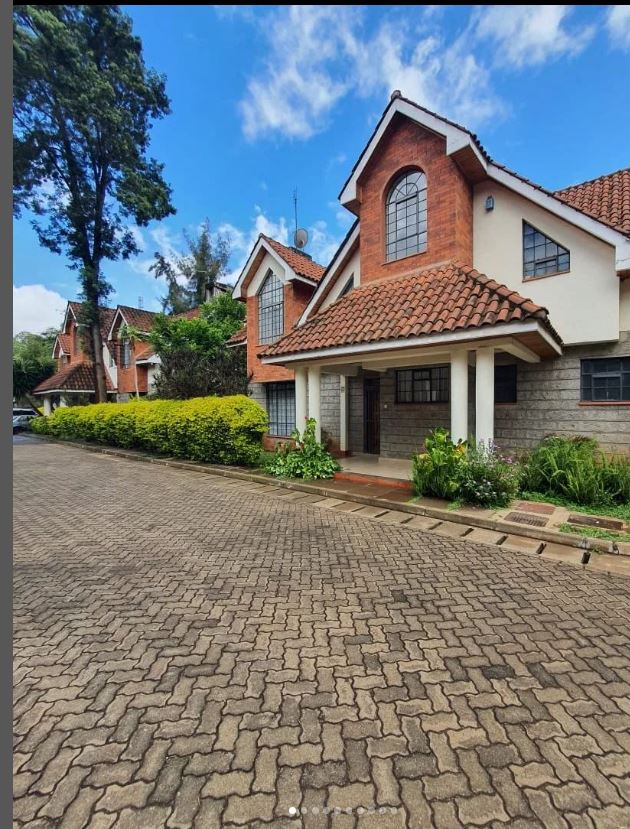 Less educated males in Kenya are more likely to own a home than those who have attended colleges or universities, a recent survey shows.

According to the Demographic and Health Survey 2022 published by the Kenya National Bureau of Statistics (KNBS) on Tuesday, in contrast to the 32.2 percent of males who have completed at least secondary school, 46.7 percent of men who own a home lack any formal education,.

Similar trends are observed for their female counterparts; according to the data, 10% of female home owners lack a formal education, compared to 3% of female owners who have completed higher education.

This may be a reflection of Kenyans who have received an education migrating from rural to urban regions in quest of employment, where they end up renting or unable to purchase homes while their counterparts in rural areas construct their homes.

According to the data, 20 percent of uneducated males and 36.3 percent of women jointly own a home with their wives or another person.

In comparison to women in the same age range, 45 percent of men own a home, compared to 33 percent or less than a third of women overall.

The KNDH report shows 43 percent of men who own a house alone are in rural areas while 21 percent are in urban settings.