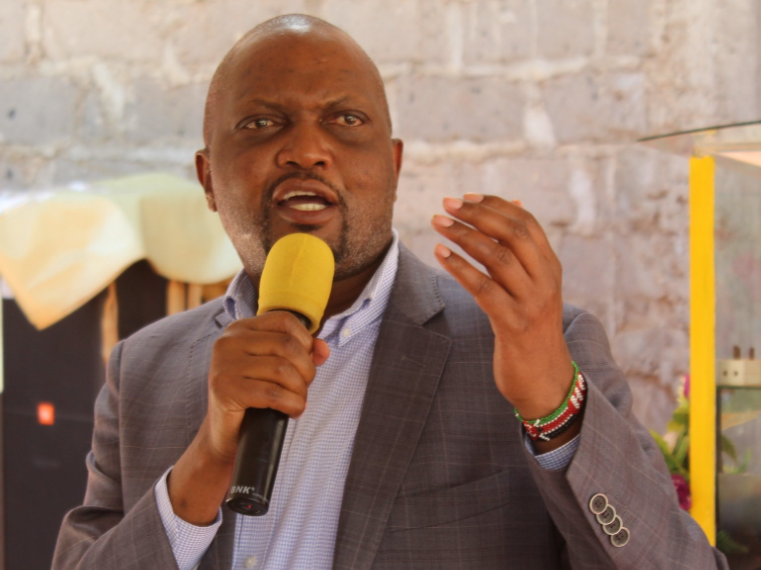 Although being apprehensive of his future political move, Kuria insisted on not joining Azimio during the funeral service of Mama Monica Neri Waititu, the mother of former Kiambu Governor Ferdinand Waititu, on Tuesday, March 1.

Even as requests to join the Kenya Kwanza Coalition led by Deputy President William Ruto grew louder, the outspoken politician emphasized that he does not affiliate to any alliance at the present.

“While still alive, I will decide for myself and I can tell you I will never be in Azimio and even when I am dead, please don’t take me there,” Kuria stated.

The MP who just launched his candidacy to succeed Kiambu Governor James Nyoro insisted that his political goals were not the same as Azimio la Umoja’s.

The declaration came just hours after Narc Kenya Martha Karua said she wanted additional time to decide whether or not to join the One Kenya Alliance, which had intended to sign a coalition agreement tomorrow, March 2.

Kuria had previously stated that he would contemplate collaborating with OKA if they did not join the Azimio Coalition.

Kuria stressed during his homecoming rally at Thika Stadium that anyone seeking votes from the Mt Kenya area must earn them, shutting out the idea of joining current coalitions.

The Chama Cha Kazi Party leader asked voters to elect leaders based on their qualifications.

“If I asked President Uhuru Kenyatta, and he is my brother from Gatundu, to place on the table what he was offering the region, why won’t I ask the same of these other presidential candidates?” posed Kuria.

I would love to meet President Uhuru – Pascal Tokodi