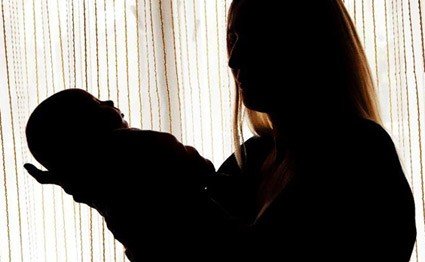 A Nairobi woman and her daughter were on Wednesday charged in a Nairobi court with stealing a four-month-old baby at Uhuru Park.

Grace Akinyi Misilia, 47, and Nelly Achieng Misiani, 30, were accused of stealing the baby on March 1, 2021, from the house help who resided at Majengo in Gikomba.

While appearing before Nairobi Chief Magistrate Martha Mutuku, the suspects denied two charges leveled against them that include conspiracy to commit a felony and human trafficking.

The charge sheet states that while at Uhuru Park, Akinyi and her daughter Achieng jointly with others, conspired to commit a felony, namely trafficking in persons, a baby known as E.T aged four months, for the purpose of exploitation.

After stealing the baby, the two on the same date and in the company of others, not before the court, transported E.T from Nairobi to Bungoma.

Achieng, her mother, and brother last week appeared before a Busia court charged with conspiracy to steal a child to save her marriage.

Police records state that Achieng, a student at Kenya Medical Training College in Bungoma County, was under pressure to conceive from her in-laws. So much was the pressure that she thought her union would be jeopardised if she did not act quickly.

Investigations by police revealed that Akinyi who is a second-year student KMTC Bungoma and married to a health worker at a Busia hospital had earlier terminated her four-month pregnancy.

“She had let her husband believe he would soon be a father,” DCI added.

Police added that the trio had come up with a plan to steal the first infant but when it backfired they embarked on their second plan to come to Nairobi and steal another baby.

According to the police, they needed a baby so that Akinyi’s husband will send them money to clear her “hospital bill” after a safe delivery, thus requiring proof to convince him.

After the arrests, detectives recovered a blank birth notification certificate and a payment receipt from a fictitious health facility-Comcare County Hospital at Ochieng’s house.

The government, in November 2020, ordered investigations into the theft and sale of babies following a BBC Africa expose into the black market trade in the city’s public hospitals.